U.S. wholesale prices rose 0.2 percent in February as a pickup in services prices offset a drop in the cost of food and energy. 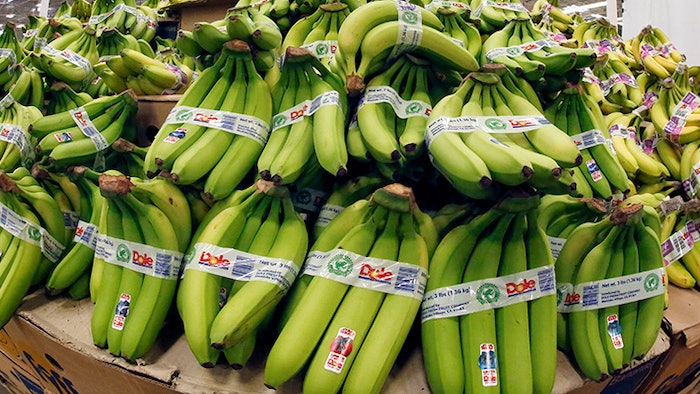 WASHINGTON (AP) — U.S. wholesale prices rose 0.2 percent in February as a pickup in services prices offset a drop in the cost of food and energy.

The Labor Department said Wednesday that the February increase in its producer price index was half January's 0.4 percent gain. Producer prices, which show inflation before it reaches consumers, have risen 2.8 percent over the past year.

Energy prices fell 0.5 percent in February, and food prices fell 0.4 percent as fresh and dry vegetable prices plunged 27.1 percent, most since May 2007. The wholesale price of services rose 0.3 percent in February, matching the January increase. Prices for wholesale services rose 2.8 percent over the past year, the biggest annual gain in records that date back to 2010. Transportation and warehousing prices rose 0.9 percent, most since September. Excluding volatile food and energy prices, so-called core wholesale inflation rose 0.2 percent for the third straight month.

"Inflation is beginning to creep higher, led by services, exactly what you might expect in an economy characterized by a drum-tight labor market," Stephen Stanley, chief economist at Amherst Pierpont Securities, wrote in a research note. Unemployment has hovered at 4.1 percent for five straight months.

Prices have been rising faster for producers than for consumers. The Labor Department reported Tuesday that consumer prices rose just 2.2 percent over the past year. Core consumer inflation posted a 12-month gain of just 1.8 percent.

The Federal Reserve wants to see inflation at roughly a 2 percent annual pace. But the Fed's preferred inflation measure has usually come in below that target for the past six years.