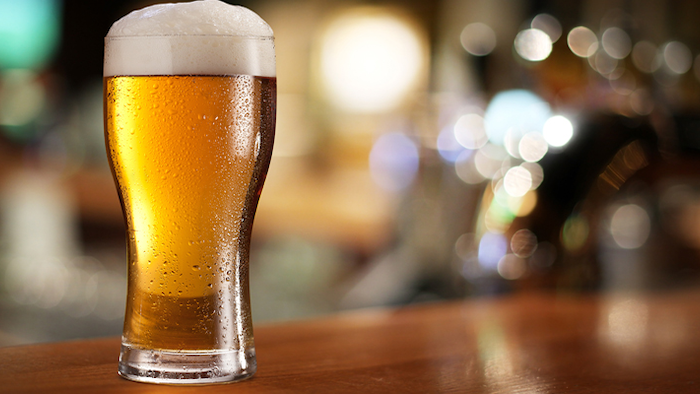 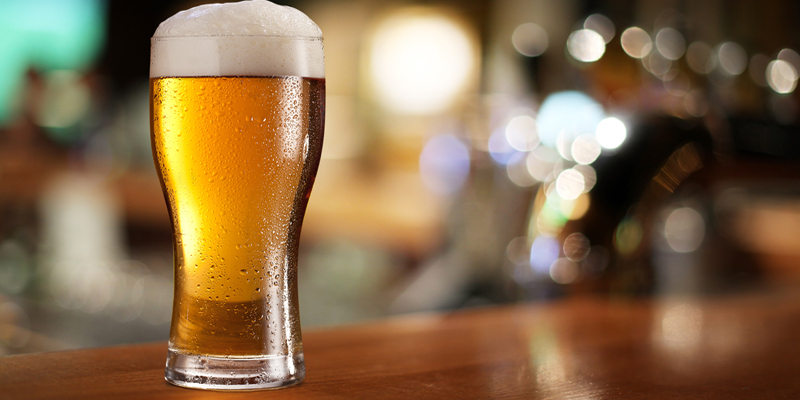 "We applaud Senators Wyden and Blunt and Representatives Paulsen and Kind as well as the Senate and House cosponsors from both sides of the aisle for their leadership in supporting America's brewers and beer importers," said Jim McGreevy, President and CEO of the Beer Institute. "The Craft Beverage Modernization and Tax Reform Act is commonsense legislation that will keep America's beer industry dynamic and growing. Today, the beer industry supports more than 1.75 million U.S. jobs and generates nearly $253 billion in economic activity, which is equal to about 1.5 percent of the U.S. GDP."

Mirroring the beer provisions of the Craft Beverage Modernization and Tax Reform Act from the 114th Congress (S. 1562/H.R 2903), which garnered 52 bipartisan cosponsors in the U.S. Senate and 289 Republicans and Democratic cosponsors in the House of Representatives, this legislation:

The Beer Institute is a national trade association for the American brewing industry, representing both large and small brewers, as well as importers and industry suppliers. First founded in 1862 as the U.S. Brewers Association, the Beer Institute is committed today to the development of sound public policy and to the values of civic duty and personal responsibility: www.BeerInstitute.org. Connect with us @BeerInstitute and on Facebook.