General Electric Co. reported a sharp drop in second-quarter profit as the industrial giant continues its transformation into a slimmer company. 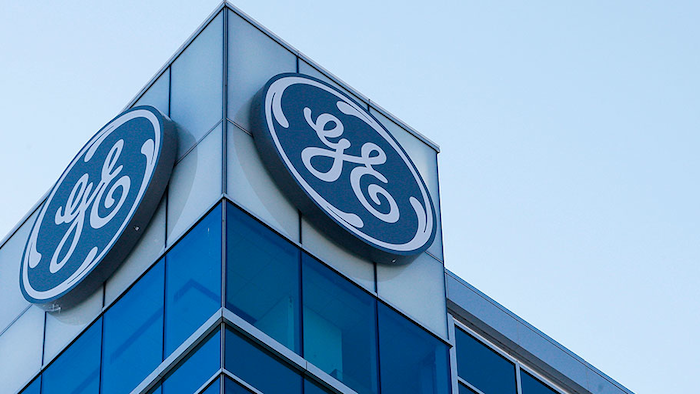 General Electric Co. reported a sharp drop in second-quarter profit as the industrial giant continues its transformation into a slimmer company.

The Boston company's profit fell 30 percent to $800 million, or 7 cents per share. Earnings, adjusted for non-recurring costs and to account for discontinued operations, came to 19 cents per share.

The results topped Wall Street expectations by a penny.

General Electric has been slimming itself down since the recession and is possibly on track to cut its divisions in half within the last year. The company is also no longer a component on the Dow Jones industrial average, having been an original component in 1896.

The company recently said it will spin-off its health care business and sell its interest in Baker Hughes, which provides drilling services to oil and gas companies. Chairman and CEO John Flannery said the company has cut structural cost by $1.1 billion so far this year, with a goal of $2 billion by the end of the year.

"We are progressing on our plans to make GE simpler and stronger," he said.

Flannery has vowed to give the company a more high-tech and industrial outlook, focusing on aviation, power and renewable energy.

GE shares have fallen 21 percent since the beginning of the year, while the Standard & Poor's 500 index has climbed nearly 5 percent. The stock has dropped 49 percent in the last 12 months.

Elements of this story were generated by Automated Insights (http://automatedinsights.com/ap) using data from Zacks Investment Research. Access a Zacks stock report on GE at https://www.zacks.com/ap/GE