U.S. industrial production rebounded last month after being dragged down in May by a fire at an auto parts plant. 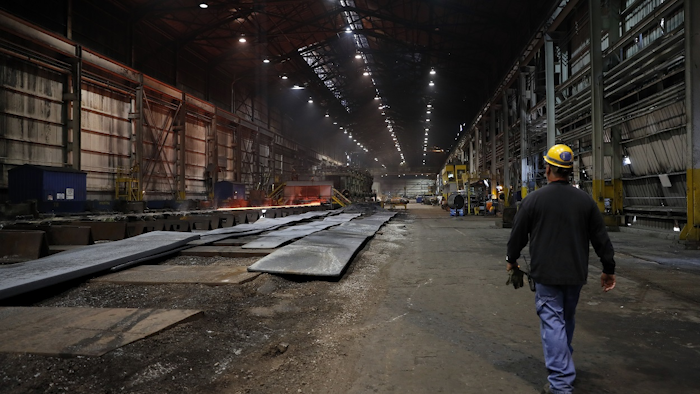 U.S. industrial production rebounded last month after being dragged down in May by a fire at an auto parts plant.

The Federal Reserve said Tuesday that industrial production — which includes output at factories, mines and utilities — climbed 0.6 percent in June, recovering from a 0.5 percent drop in May. The May reading was warped by a fire at a Michigan parts factory that disrupted production of Ford Motor's F-series pickup trucks, the nation's bestselling vehicle.