Orders for US Durable Goods Fall for 2nd Straight Month

Orders for long-lasting U.S. factory goods declined for the second straight month in May, as demand for cars, metal products and aircraft fell. 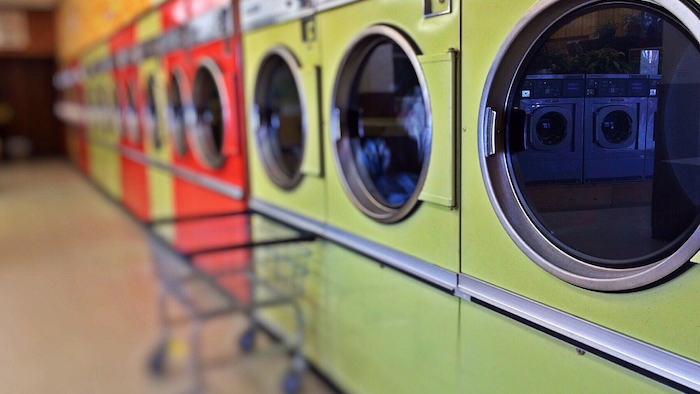 Orders for long-lasting U.S. factory goods declined for the second straight month in May, as demand for cars, metal products and aircraft fell.

The Commerce Department said Wednesday durable goods orders — items meant to last at least three years, from washing machines to tractors — dropped 0.6 percent last month. That followed a steeper drop of 1 percent in April. A category that tracks business investment slipped 0.2 percent, after a healthy gain of 2.3 percent in April.

Even with May's decline, factory output has expanded at a healthy clip in the past five months, running nearly 10 percent higher than in the same period last year. Businesses and consumers are increasingly confident and are spending more.

Still, American manufacturers are in the center of a growing storm over international trade that may be starting to weigh output. The Trump administration and Europe, China and Mexico have slapped punitive tariffs on each other's factory goods.

The U.S. has imposed stiff duties on steel and aluminum, and is preparing to place 25 percent tariffs on $50 billion of imports from China. Europe, Mexico and China have already imposed retaliatory tariffs and China is threatening to do more.

The duties have raised the prices of steel and aluminum in the United States, likely disrupting industrial supply chains. Orders for raw metals fell 0.4 percent in May. That followed large gains in April and March, which may have reflected an effort by many manufacturers to stock up on steel and aluminum before the full force of the tariffs hit.

In response to the U.S. steel tariffs, the European Union targeted motorcycle manufacturer Harley-Davidson for 25 percent duties, prompting Harley to announce that it will shift some production from the U.S. to Europe.

Demand for computers, electrical equipment and appliances, and cars also declined. Industrial machinery and communications equipment were the only categories to show increases.

April's figures were revised much higher, offsetting some of the impact of May's decline. The category tracking business investment was initially estimated to have increased 1 percent, but was boosted to show a 2.3 percent gain.