Michigan regulators on Friday cleared DTE Energy's request to build a near-$1 billion natural gas power plant, the first approval of such a large facility for a regulated utility in decades and a move that coincides with the retirement of coal-fired plants. 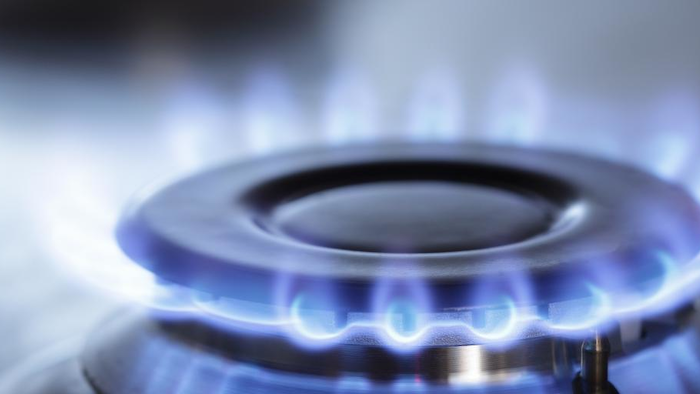 Michigan regulators on Friday cleared DTE Energy's request to build a near-$1 billion natural gas power plant, the first approval of such a large facility for a regulated utility in decades and a move that coincides with the retirement of coal-fired plants.

DTE, which provides electricity to 2.2 million customers in southeastern Michigan, plans to start construction in 2019 and to open the 1,100-megawatt plant in 2022. It will be located at the company's Belle River Power Plant site in St. Clair County's East China Township.

The decision drew praise from manufacturing groups, unions and local economic development officials and criticism from environmental and public health advocates. Before voting, the three-member state Public Service Commission chastised DTE for "troubling behavior" in the process — such as allegedly engaging in an uncivil, bullying tone in legal briefs and not adequately providing information — but ultimately agreed to authorize construction.

"This plant has the best combination of operational, reliability, environmental and financial attributes to help fill a significant need for power and position Michigan for a successful transition to a cleaner energy future," said Sally Talberg, the commission's chairwoman.

The last time Detroit-based DTE opened a new major plant was 1988. The state's most recent major new power plant — the Midland Cogeneration Venture, an incomplete nuclear plant that was converted to a natural-gas fired facility — began operating in 1990. It was initially co-created by Michigan's other dominant utility, Jackson-based Consumers Energy.

Environmental and other groups criticized the order.

"Given the availability of lower-cost clean energy alternatives, this decision exposes Michigan ratepayers to unnecessarily high rates, a litany of risks associated with fossil fuel dependence and significant levels of pollution and carbon emissions," said Sam Gomberg, senior energy analyst at the Union of Concerned Scientists' Midwest office. He said DTE's proposal was based on unreasonably optimistic projections about natural gas prices and inaccurate assumptions about the price and capabilities of cleaner energy.

Talberg said the commission extensively evaluated whether Michigan could solely meets its electricity needs through renewable sources and energy-efficiency programs, but "we did not feel comfortable that the savings levels were accurate — associated with those alternatives. Also there was concern with the timing of being able to scale up those different options under this timeframe, relative to the need with the closing of power plants."