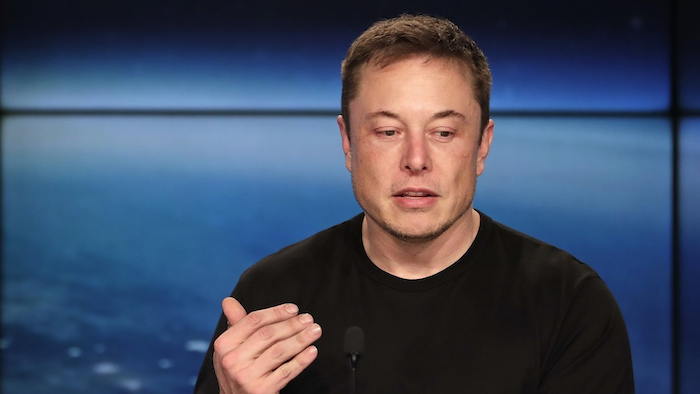 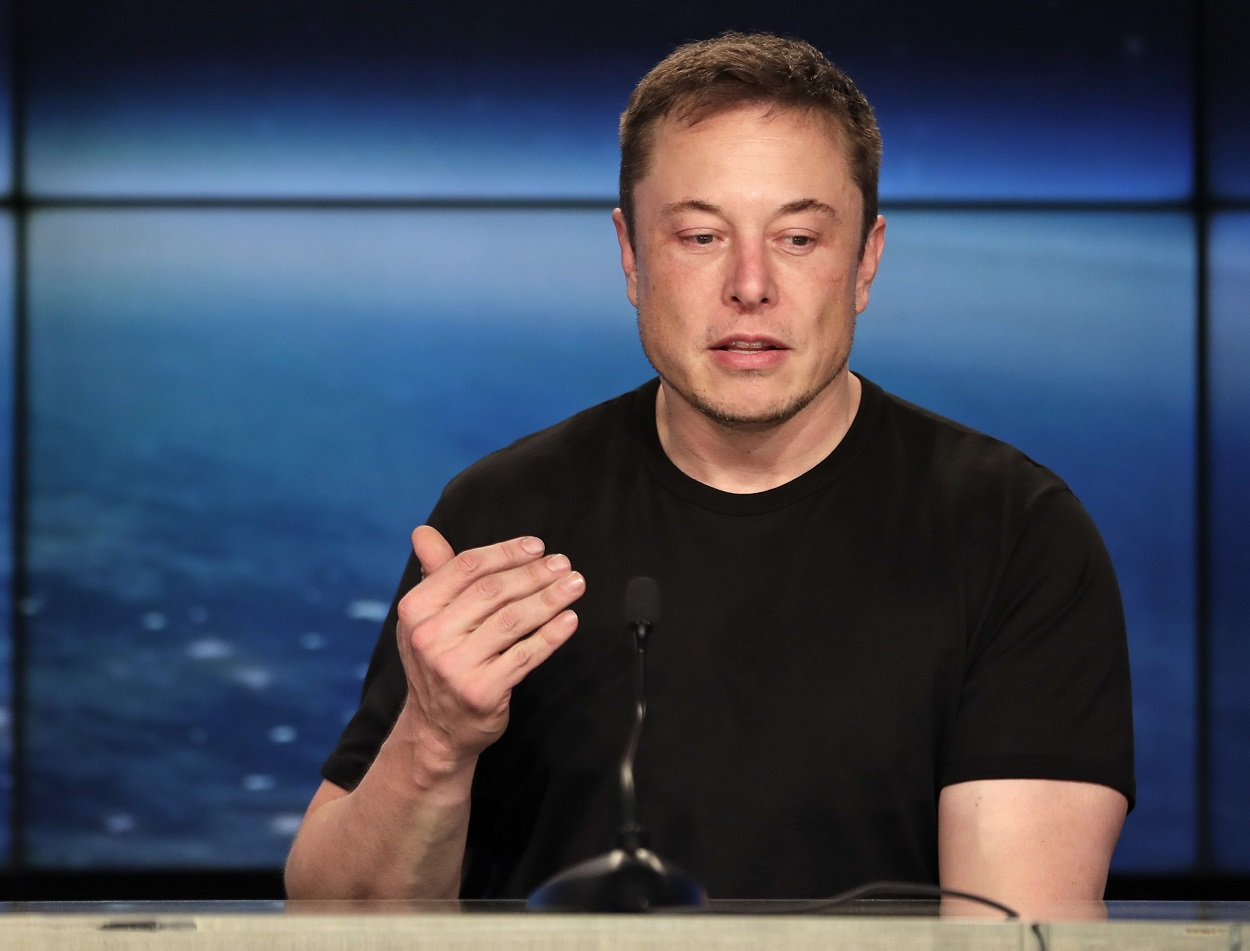 Shareholders of electric car and solar panel maker Tesla Inc. have approved an ambitious pay package for iconic CEO Elon Musk that could net him more than $50 billion if he meets lofty milestones over the next decade.

A company filing Wednesday with the Securities and Exchange Commission showed shareholders supported the pay deal by a large margin.

Tesla says the all-or-nothing package is worth $2.6 billion at current stock values, but that would rise dramatically if Musk meets 12 incremental goals including raising the company's market capitalization tenfold to $650 billion. Also included are targets to increase adjusted pretax income and revenue.

If the goals are reached, Tesla would be fourth-most-valuable U.S. company and Musk would be among the richest people in the world.

Two firms that evaluate proxies for investors recommend that shareholders vote against the pay plan, which they say is unprecedented in size for a U.S. public company. The firms, Institutional Shareholder Services and Glass Lewis, both peg the current value of Musk's package at $3.7 billion. Tesla has yet to turn a full-year net profit even though it's been in business for 15 years.

At least two large shareholders and Tesla's board supported the plan, saying it's necessary to keep Musk in the fold and reach the goal of switching the world from burning oil for transportation to sustainable electric vehicles.

"We believe as a board and executive team that we can actually achieve these milestones," said board member Antonio Gracias, who points out that under a 2012 incentive package, Musk raised Tesla's market capitalization by 17 times to more than $50 billion last year. "It's very important to think about the specifics of Tesla and what we have already achieved."

For each of 12 milestones Tesla achieves, Musk, who already owns over 20 percent of the company, will get stock worth 1 percent of Tesla. "The shareholders get 99 percent, Elon gets 1 percent," Gracias said.

To get there, Musk will have to expand Tesla's product lineup to include previously announced semis, a new SUV and a pickup truck. Plus the company's solar roofs will have to be successfully integrated into its energy storage business.

There's also the issue of production delays, which have occurred on all of Tesla's current vehicles. The company currently is trying to raise production to meet demand of its Model 3, a mass-market electric car that starts at $35,000.

Gracias says shareholders realize that Tesla is often optimistic about hitting production milestones and is working hard to achieve them.

"We always hit our goals eventually. We are sometimes late," he said. "Sometimes the application of engineering takes longer than we think."

The package is an incentive for Musk to focus on Tesla, which has been a concern for investors. Musk also is the founder and CEO of rocket company SpaceX and co-founder of OpenAI, a nonprofit that researches artificial intelligence. He also recently started The Boring Co., a tunnel-building firm.

ISS, in recommending against the plan, wrote that Musk could get a substantial portion of the award even if Tesla doesn't reach sustained profitability. The plan would be suspended but not automatically forfeited if Musk takes a leave of absence, the firm wrote in a note to investors. "These issues both potentially undermine the board's given objectives of retaining Musk and further aligning his interests with those of shareholders," ISS wrote.

But investment firm T. Rowe Price and others supported the package, saying the board addresses Tesla's challenges in the right way by thinking creatively. "We believe the final plan is well aligned with shareholders' long-term interests," the company said in a statement.

Young companies like Tesla usually experience incredible growth over short periods, then level off for a period as they regroup, said Todd Saxton, associate professor of strategy and entrepreneurship at Indiana University. That puts Musk's "stepwise goals that assume constant acceleration" at risk of not being met, Saxton said.

Such packages can encourage CEOs to take risks in order to meet the milestones, Saxton said. But he doesn't think Musk will do that. "I really do believe that Musk will act in the best interest of Tesla," he said. "He'll come as close to winning as he can."