The White House is preparing to announce tariffs on imported steel and aluminum that would offer temporary exemptions to Canada and Mexico. 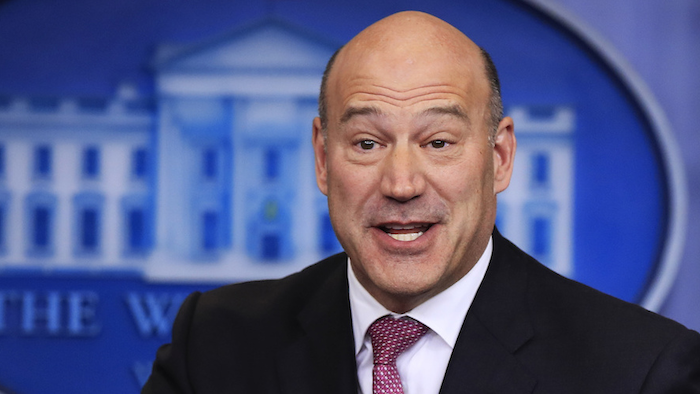 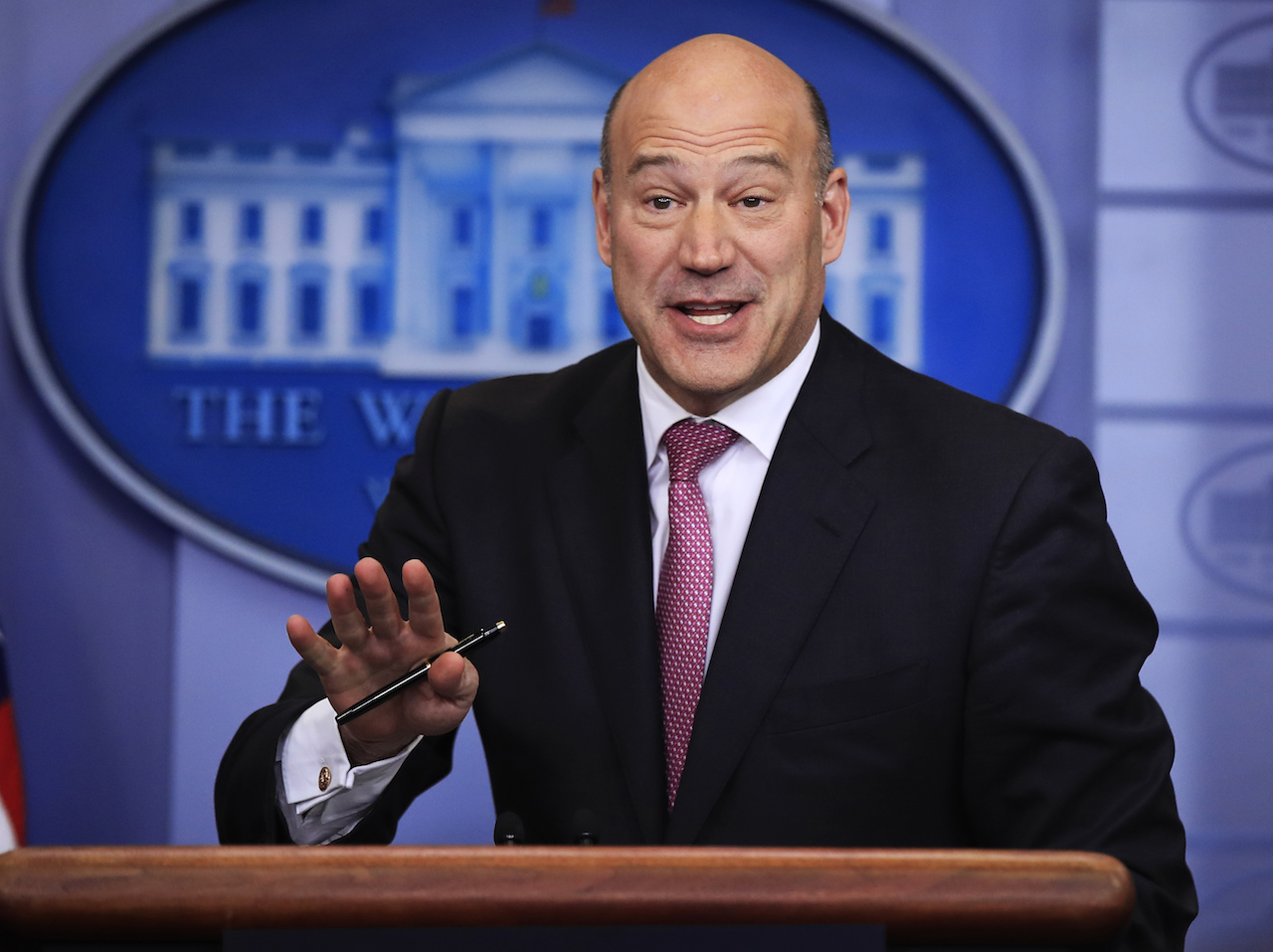 The White House is preparing to announce tariffs on imported steel and aluminum that would offer temporary exemptions to Canada and Mexico, a shift that could soften the blow amid threats of retaliation by trading partners.

White House officials said specifics of President Donald Trump's plan remained fluid Thursday and it was unclear when the tariffs would be finalized. Administration officials have sought to iron out how certain national security "carve-outs" might be implemented amid a push by some officials to lessen the economic impact of the tariffs.

Trump said on Twitter he looked forward to a Thursday afternoon White House meeting, tweeting, "We have to protect & build our Steel and Aluminum Industries while at the same time showing great flexibility and cooperation toward those that are real friends and treat us fairly on both trade and the military."

Peter Navarro, Trump's trade and manufacturing adviser, said in an interview on Fox Business on Wednesday that the tariffs would go into effect within about 15 to 30 days and that the proclamation signed by the president would include a clause that would not immediately impose tariffs on Canada and Mexico.

Press secretary Sarah Huckabee Sanders told reporters the exemptions would be made on a "case by case" and "country by country" basis, a reversal from the policy articulated by the White House just days ago that there would be no exemptions from Trump's plan.

Congressional Republicans and business groups are bracing for the impact of expected tariffs of 25 percent on imported steel and 10 percent on aluminum, appearing resigned to additional protectionist trade actions as Trump signals upcoming economic battles with China.

The looming departure of White House economic adviser Gary Cohn, a former Goldman Sachs executive who has opposed the promised tariffs, set off anxiety among business leaders and investors worried about a potential trade war.

"We urge you to reconsider the idea of broad tariffs to avoid unintended negative consequences to the U.S. economy and its workers," 107 House Republicans wrote in a letter to Trump.

At the White House, officials were working to include language in the tariffs that would give Trump the flexibility to approve exemptions for certain countries.

Trump signaled other trade actions could be in the works. In a tweet, he said the "U.S. is acting swiftly on Intellectual Property theft." A White House official said Trump was referencing an ongoing investigation of China in which the U.S. trade representative is studying whether Chinese intellectual property rules are "unreasonable or discriminatory" to American business.

The official, who was not authorized to discuss internal deliberations and spoke on the condition of anonymity, said an announcement on the findings of the report — and possible retaliatory actions — was expected within the next three weeks.

Business leaders, meanwhile, continued to sound the alarm about the potential economic fallout from tariffs, with the president and CEO of the U.S. Chamber of Commerce raising the specter of a global trade war. That scenario, Tom Donohue said, would endanger the economic momentum from the GOP tax cuts and Trump's rollback of regulations.

"We urge the administration to take this risk seriously," Donohue said.

The president has said the tariffs are needed to reinforce lagging American steel and aluminum industries and protect national security. He has tried to use the tariffs as leverage in ongoing talks to revise the North American Free Trade Agreement, suggesting Canada and Mexico might be exempted from tariffs if they offer more favorable terms under NAFTA.

Lawmakers opposed to the tariffs, including House Speaker Paul Ryan and Senate Majority Leader Mitch McConnell, have suggested more narrowly focused approaches to target Chinese imports. But members of Congress have few tools at their disposal to counter the president, who has vowed to fulfill his campaign pledge.

"I don't think the president is going to be easily deterred," said Sen. John Cornyn, R-Texas, who has suggested hearings on the tariffs.

Sen. Lamar Alexander, R-Tenn., said Trump had listened to him and others who disagree with the direction of the trade policies. "I thank him for that and he's been a good listener. The difficulty is so far I haven't persuaded him," Alexander said.

Republicans in Congress have lobbied administration officials to reconsider the plan and focus the trade actions on China, warning that allies such as Canada and members of the European Union would retaliate.

The EU said it was prepared to respond to any tariffs with counter-measures against U.S. products such as Harley-Davidson motorcycles, Levi's jeans and bourbon. EU Trade Commissioner Cecilia Malmstroem said the EU was circulating among member states a list of U.S. goods to target with tariffs so it could respond quickly.

The president plans to rally Republicans in western Pennsylvania on Saturday in support of Rick Saccone, who faces Democrat Conor Lamb in a March 13 special House election. Trump has told associates the tariffs could be helpful to the GOP cause in the election in the heart of steel country.