US Consumer Confidence Rises In January

Americans continued to feel confident about the economy this month, a good sign for consumer spending and economic growth. 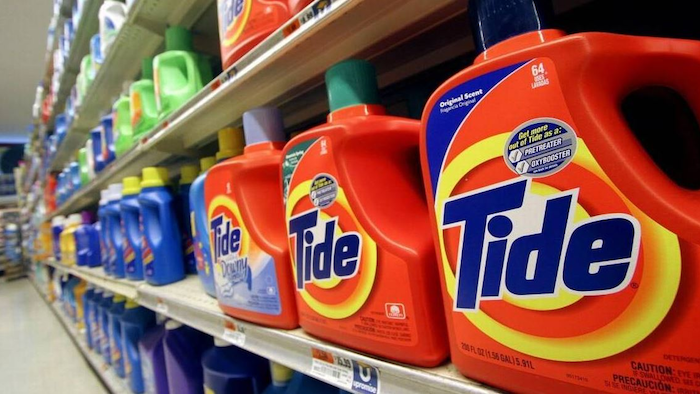 Americans continued to feel confident about the economy this month, a good sign for consumer spending and economic growth.

The Conference Board, a business research group, says its consumer confidence index rose to 125.4 in January from a revised 123.1 in December.

The business research group's index measures consumers' assessment of current conditions and their outlook for the next six months. Their view of today's conditions slipped slightly, but their expectations for the future rose.

"Consumers remain quite confident that the solid pace of growth seen in late 2017 will continue into 2018," said Lynn Franco, the Conference Board's director of economic indicators.

Consumer spending rose at a 3.8 percent annual pace from October through December last year, fastest pace since the spring of 2016. But Americans haven't been getting big pay raises, so they've had to dip into savings. The Commerce Department reported Monday that the savings rate dropped to 2.4 percent of after-tax income in December, lowest since September 2005.

"They're spending a lot more, but they are going into debt and saving less to do so," said Robert Frick, economist with the Navy Federal Credit Union. "There has to be a reckoning at some point." Either wages will rise faster, he said, or consumers will curb spending and put more money into savings or investments.