Hiring in manufacturing and construction was strong and factories received more orders. 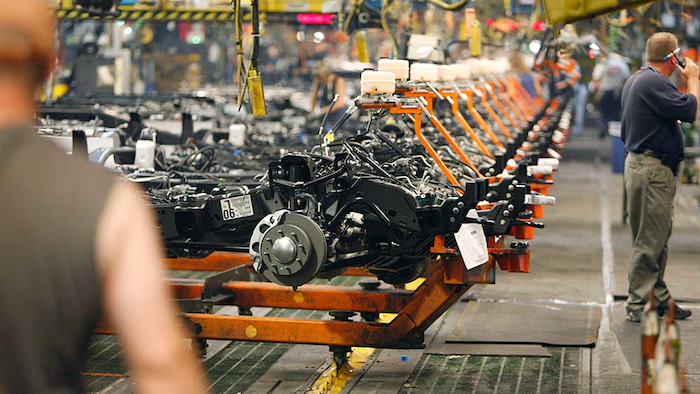 Technology and transportation companies are climbing as U.S. stocks rise for the fourth day in a row to start 2018. The Labor Department said employers added 148,000 jobs in December, a solid gain but a bit less than experts expected. Hiring in manufacturing and construction was strong and factories received more orders.

Stocks are continuing to push through record highs. The Dow industrials closed above 25,000 points for the first time Thursday and the Nasdaq breached 7,000 points earlier in the week.

JOB GAINS: The monthly jobs report underscored the continued health of the economy. While job growth has slowed somewhat, solid economic growth in both the United States and major countries overseas is supporting more hiring. Factory managers received the most new orders in December than in any month since 2004. The positive results for factories and industry led to big gains for railroads. Union Pacific rose $2.11, or 1.6 percent, to $137.91 and Norfolk Southern added $1.93, or 1.3 percent, to $149.31. CSX gained 66 cents, or 1.2 percent, to $57.44.

Wages, however, haven't increased much. But that hasn't bothered investors because it helps keep inflation low. 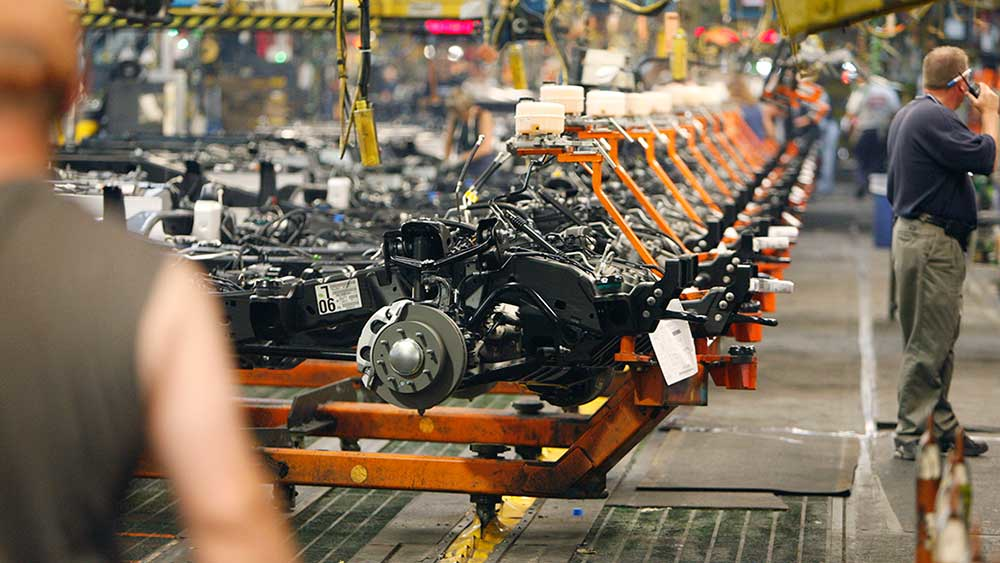 EARNINGS: With the holiday season in the rearview mirror, companies began to report their most recent results. Wine, liquor and beer maker Constellation Brands fell $6.56, or 2.9 percent, to $219.23 after its third-quarter report disappointed investors. Retailer Francesca's plunged $1.47, or 19.6 percent, to $6.03 after it said it struggled over the holidays as fewer people came to stores and its shoppers spent less. The chain cut its profit and sales forecasts.

Drive-in chain Sonic fared better as its profit was greater than analysts expected. Its stock gained $1.19, or 4.3 percent, to $28.76.

OVERSEAS: Germany's DAX gained 1.1 percent and the CAC 40 of France added 0.9 percent. The FTSE 100 in Britain rose 0.2 percent. South Korea's Kospi jumped 1.3 percent after North and South Korea agreed to hold their first official dialogue in more than two years next week to discuss ways to cooperate on the upcoming Winter Olympics in the South. Earlier, the United States and South Korea agreed to delay annual joint military exercises until after the Games, which will be held in February. Japan's Nikkei 225 rose 0.9 percent and the Hang Seng in Hong Kong climbed 0.3 percent.