The Senate measure includes a one-year delay in changing the corporate tax rate, which is being lowered from 35 percent to 20 percent. 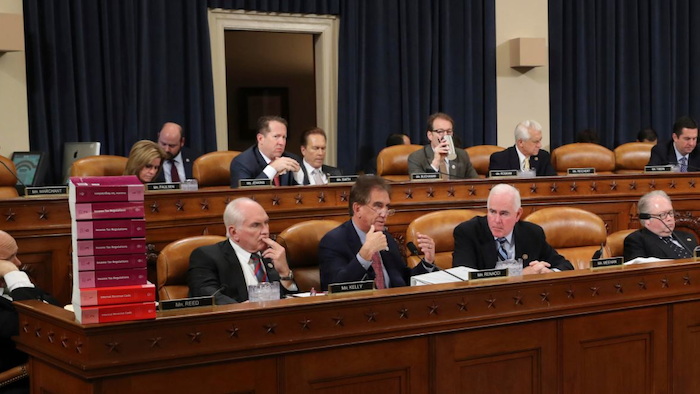 Senate Republicans prepared to unveil sweeping tax legislation Thursday that would delay a corporate tax cut for one year despite strident opposition from some Republicans and the White House. The emerging bill would leave the mortgage interest deduction untouched for homeowners in a concession to the powerful real estate lobby but ignore a House compromise on the hot-button issue of state and local tax deductions.

The details emerged amid intense political pressure on the GOP to push forward on the first major rewrite of the U.S. tax code in three decades. It's President Donald Trump's top priority and a goal many Republicans believe is even more urgent in the wake of election losses in Virginia, New Jersey and elsewhere on Tuesday that displayed an energized Democratic electorate.

The Senate bill would fully repeal the state and local tax deduction, an approach that has drawn strong opposition from House Republicans in New York and New Jersey and resulted in a compromise in the House version of the bill that would allow property taxes to be deducted up to $10,000.

House Majority Leader Kevin McCarthy told The Associated Press that the Senate approach on state and local taxes would face tough sledding in the House. As to the hard-fought compromise, "I think it'd be difficult not to have it in the final bill," McCarthy said.

The House bill would cap the mortgage interest deduction, an idea that caused intense blowback from the real estate lobby, but the emerging Senate tax measure would leave it unchanged. That means homebuyers would continue to be able to deduct interest payments on loans of up to $1 million as permitted under current law; the House bill would reduce the limit to $500,000.

In a change sure to cause another quarrel, the Senate measure includes a one-year delay in changing the corporate tax rate, which is being lowered from 35 percent to 20 percent. Delaying that reduction would lower the cost of the bill to the Treasury, but the delay is opposed by the White House and some Senate Republicans.

"The president would like this to go into effect right away," Treasury Secretary Steven Mnuchin said Thursday on Fox Business Network.

Sen. David Perdue, R-Ga., told reporters late Wednesday he'd argued against any delay, saying "that's nothing but a Washington gimmick. This is about getting the economy going. The sooner we get this in place the better we are." 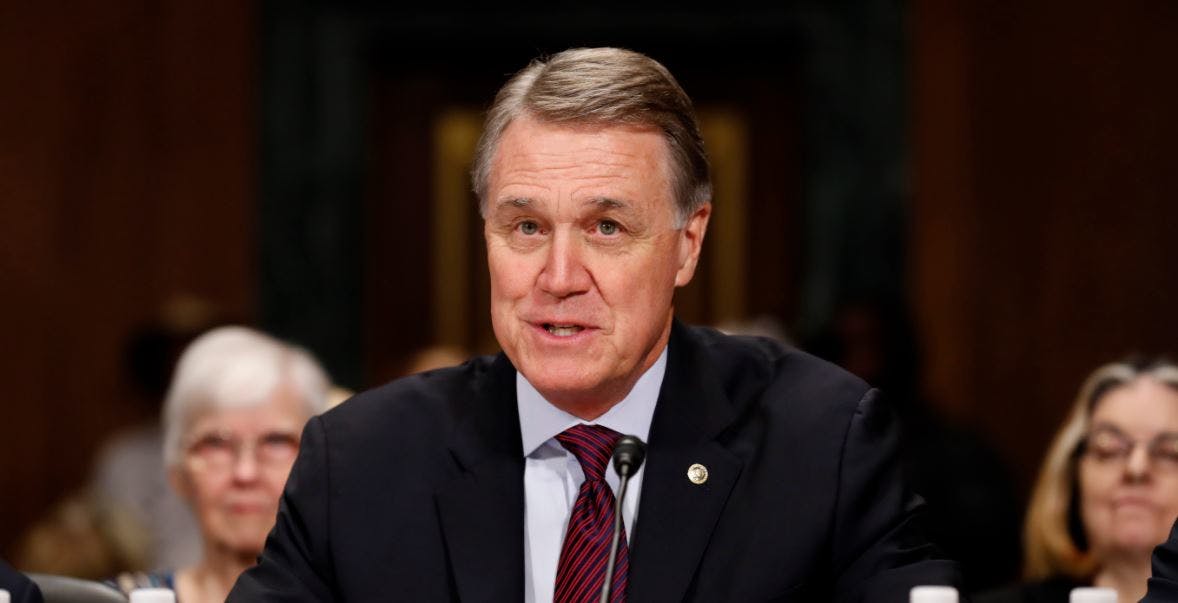 Senate Republicans were huddling to discuss the measure as Finance Committee Chairman Orrin Hatch, R-Utah, prepared to unveil it. Details were confirmed by GOP lawmakers and aides.

On the other side of the Capitol, the House Republican tax-writing committee was pushing to approve its own measure after a dayslong amendment session and last-minute changes by its primary author.

The feverish efforts by Republicans in both chambers were aimed at fulfilling a self-imposed deadline to get legislation out of the House and Senate before Thanksgiving, so that the period between Thanksgiving and Christmas could be devoted to reconciling the two versions. But the Senate already seemed unlikely to meet that deadline because of complex rules governing how it must consider the tax bill.

Democrats are angrily opposed to the GOP rewrite, arguing it's a giveaway to the rich and corporate America. Republicans contend that the tax reductions will help the middle class, even though some independent analyses have found that the wealthy and corporations benefit disproportionately.

In the House, Ways and Means Committee Chair Kevin Brady was making last-minute changes before the panel was to vote later Thursday to deliver its version to the full House. Brady's changes were being made to meet the $1.5 trillion maximum that the bill is allowed to add to the nation's $20 trillion debt. A preliminary estimate by Congress' nonpartisan Joint Committee on Taxation said the House measure as currently written would add $74 billion more to 10-year deficits than allowed.

With his revisions, Brady, R-Texas, also likely is looking to nail down Republican votes so the House can approve the legislation soon. Democrats are certain to uniformly oppose it.

The tax bill must deepen federal deficits by no more than $1.5 trillion over the coming decade. If Republicans don't meet that, the measure would be vulnerable to a bill-killing Senate filibuster by Democrats that GOP senators lack the votes to block. It also cannot add to red ink beyond the first 10 years without facing the same fate.