Manufacturing activity in New York expanded at the fastest pace in three years. 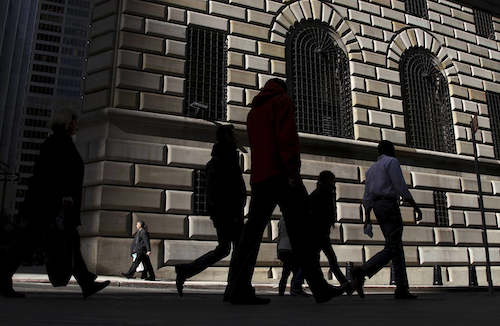 Manufacturing activity in New York picked up this month, expanding at the fastest pace in three years.

The Federal Reserve Bank of New York said Monday that its Empire State manufacturing index jumped to 30.2, the highest level since 2014. Any reading above zero points to expansion.

Shipments of goods soared more than 11 points to 27.5, the New York Fed said. New orders fell nearly seven points to 18, a reading that still indicates demand is solid. A measure of employment rose, a sign that factories in the state are creating more jobs. 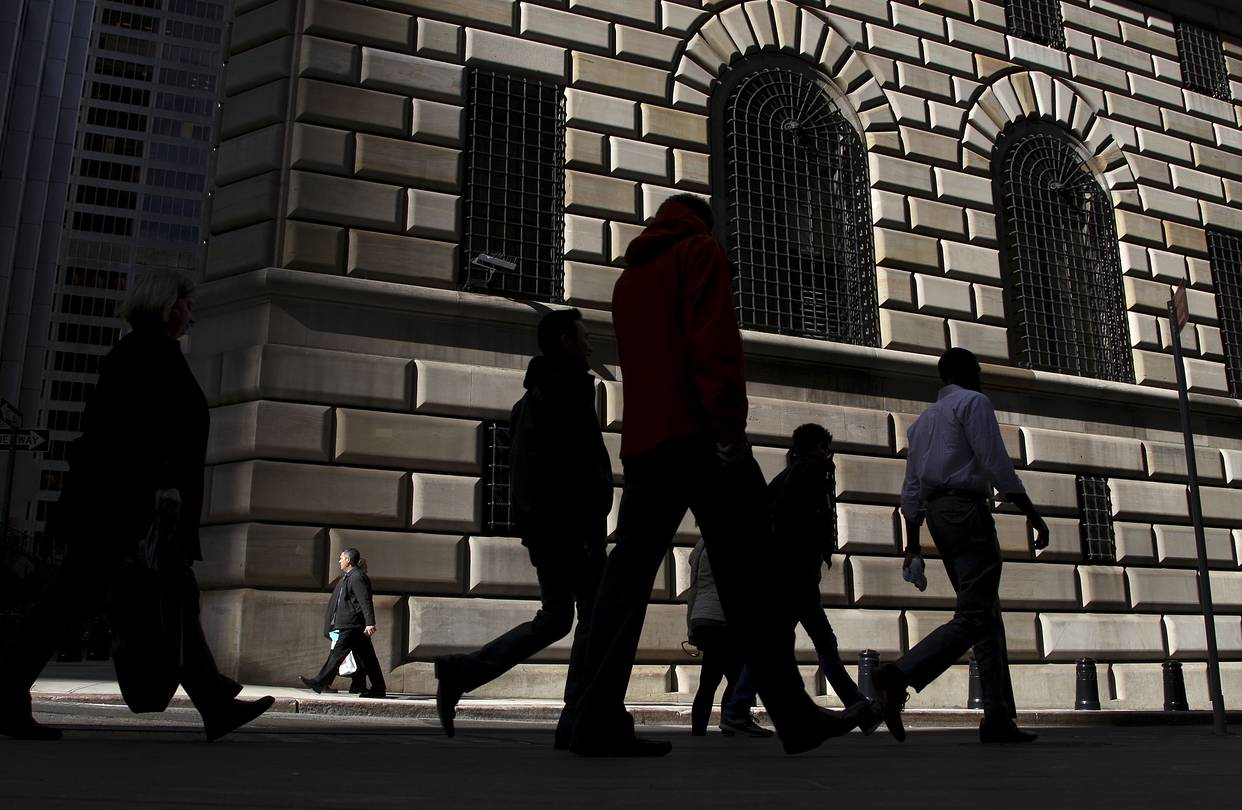 Nationwide, manufacturers are benefiting from a healthy global economy and a decline in the dollar's value, which makes U.S. goods cheaper overseas. Automakers have also ramped up production to replace cars destroyed by Hurricanes Harvey, Irma and Maria.

The report is the latest sign the U.S. economy is in solid shape. Americans stepped up their spending last month, according to a report on retail sales released Friday, led by a big increase in auto purchases.

Economists forecast growth may reach about 2.5 percent at an annual pace in the current July-September quarter, even as the hurricanes inflicted heavy damage in Texas, Florida and the Southeast. Rebuilding and repair work should then lift growth to nearly 3 percent in the final three months of the year.