Dow Chemical has joined forces with two other industry leaders to produce recycled plastic bags that are being used to clean up ocean shores. 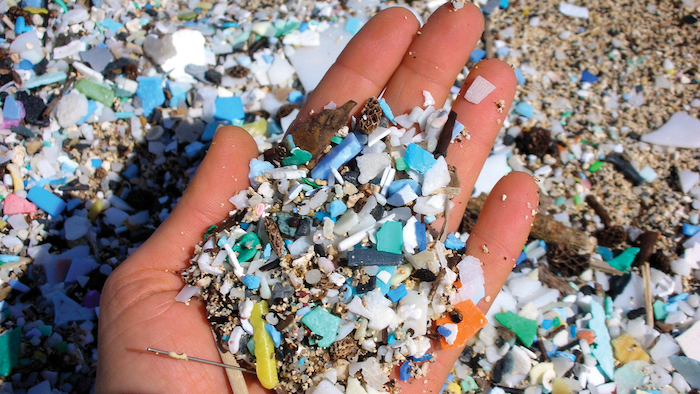 Dow Chemical has joined forces with two other industry leaders to produce recycled plastic bags that are being used to clean up ocean shores.

For the project, Bemis Company, a flexible packaging manufacturer, donated post-industrial plastic scraps which were sent to Polykar, a Canadian garbage bag producer. Using recycling technology called RETAIN, which was developed by Dow’s Packaging and Specialty Plastics’ division, Polykar then produced recycled bags that an NGO called Ocean Conservancy has been using to pick up trash on beaches around the world.

Dow’s RETAIN technology was critical for making the bags because it allows manufacturers to recycle a wider range of materials than before.

“RETAIN allows us to take materials that would be incompatible with each other — ethylene vinyl alcohol and polyethylene — and get materials with stronger physical properties,” Jeff Wooster, global sustainability director for Dow Packaging and Specialty Plastics, says. 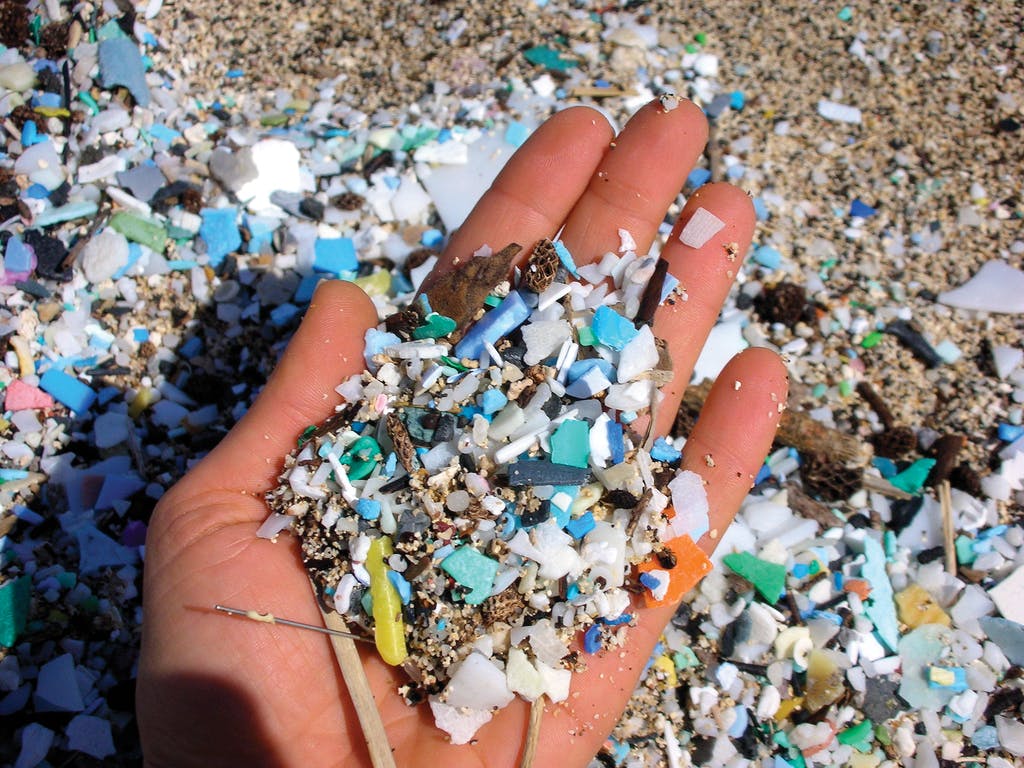 So far, volunteers with Ocean Conservancy, who have been cleaning up beaches for over 30 years, have picked up 228 million pounds of trash from 350,000 miles of shoreline. Last month, the group hosted an worldwide coastal cleanup event using the newly produced recycled bags. Dow had already been donating bags and financial assistance to the group. But this was the first year the bags were made from recycled materials. All told, the group donated 300,000 recycled bags this year.

After trash is collected from shores, it is processed in the local waste management system. Unfortunately, the plastic and glass that washes up on beaches is usually not viable for being recycled.

Dow is also a founding member The Trash Free Seas Alliance, which is headed by Ocean Conservancy and seeks to create land-based solutions to preventing more trash from entering the world’s oceans.