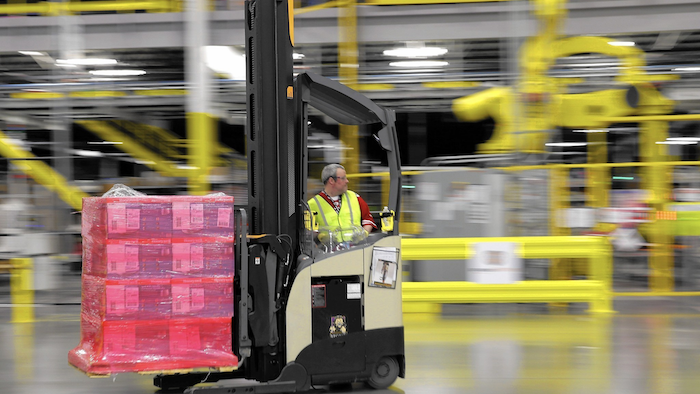 Colliers International, according to the Chicago Tribune, found that companies added 22.3 million square feet of manufacturing and warehouse space in or around the Windy City in the 12-month period ending in June. 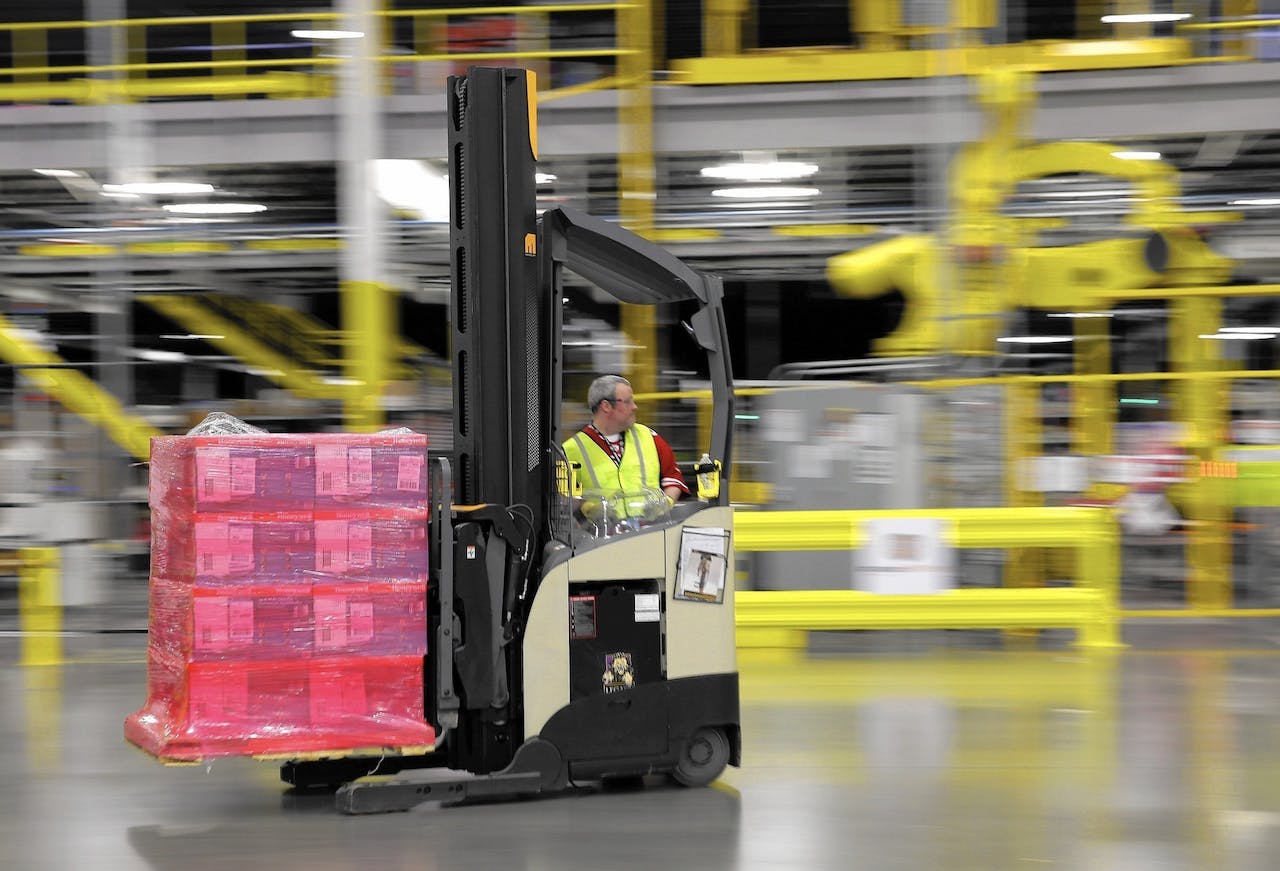 Although New York and Los Angeles are considerably larger than Chicago, the city's metro area, which stretches into Wisconsin and Indiana, boasts a central location, multiple transportation networks and a large labor pool for warehouse and factory operators.

The Tribune also noted that Amazon is leading the area's warehouse boom. The e-commerce giant is responsible for five of the region's 13 largest leases found by Colliers. Candy maker Mars and paper giant Georgia-Pacific also signed large leases near the city.

The Amazon leases alone are expected to add thousands of jobs to the company's current Illinois workforce of more than 7,000. Chicago is also expected to vie for Amazon's second North American headquarters, which could include 50,000 highly paid administrative jobs.