Trump To Promote 'Vision' For Job Creation Via Tax Overhaul

President Donald Trump will kick off his lobbying effort for a tax overhaul at an event with a Midwestern manufacturing backdrop. 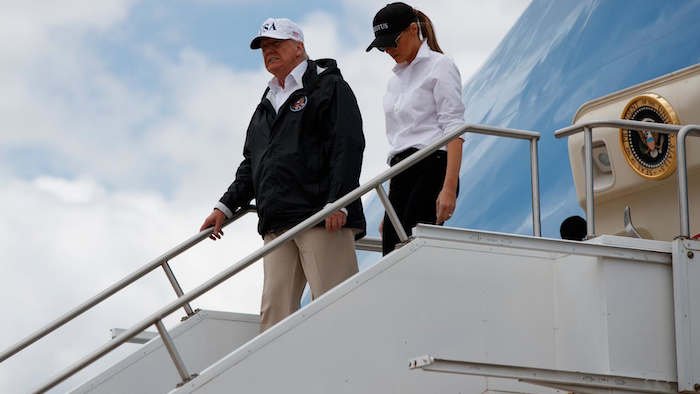 President Donald Trump will kick off his lobbying effort for a tax overhaul at an event with a Midwestern manufacturing backdrop and some economic tough talk.

The one thing missing? A detailed proposal.

Instead, in Springfield, Missouri, Wednesday, Trump will give remarks that the White House said will focus on his "vision" for spurring job creation and economic growth by cutting rates and revising the tax code. Details will come later, officials said, when lawmakers work them out.

After a year with no major legislative wins, the stakes are high for the White House and GOP leaders, who face mounting pressure to get points on the board before next year's midterm elections. Complicating matters, the tax push comes amid an intense September workload that requires Congress to act by month's end to fund the government and raise the debt limit, as well as pass emergency spending for the Harvey disaster.

After failing to deliver on seven years of promises to repeal and replace Obamacare, many Republicans believe they must produce on taxes or face a reckoning in next year's congressional midterm elections. If they don't have something to show for full control of Congress and the White House, voters could try to take it all away, beginning with the GOP's House majority.

On Twitter Sunday, Trump previewed his trip, stressing the politics. Calling Missouri a "wonderful state," he said the state's Democratic Sen. Claire McCaskill — up for re-election next year — is "opposed to big tax cuts" and said a "Republican will win" the state.

A key challenge is to frame a tax plan that could include cuts for corporations and top earners as a boon for the middle class. Officials suggested Trump would argue that cutting business taxes will benefit American companies and workers. The remarks were drafted by Trump policy adviser Stephen Miller with the speechwriting team, under Trump's guidance, the White House said. 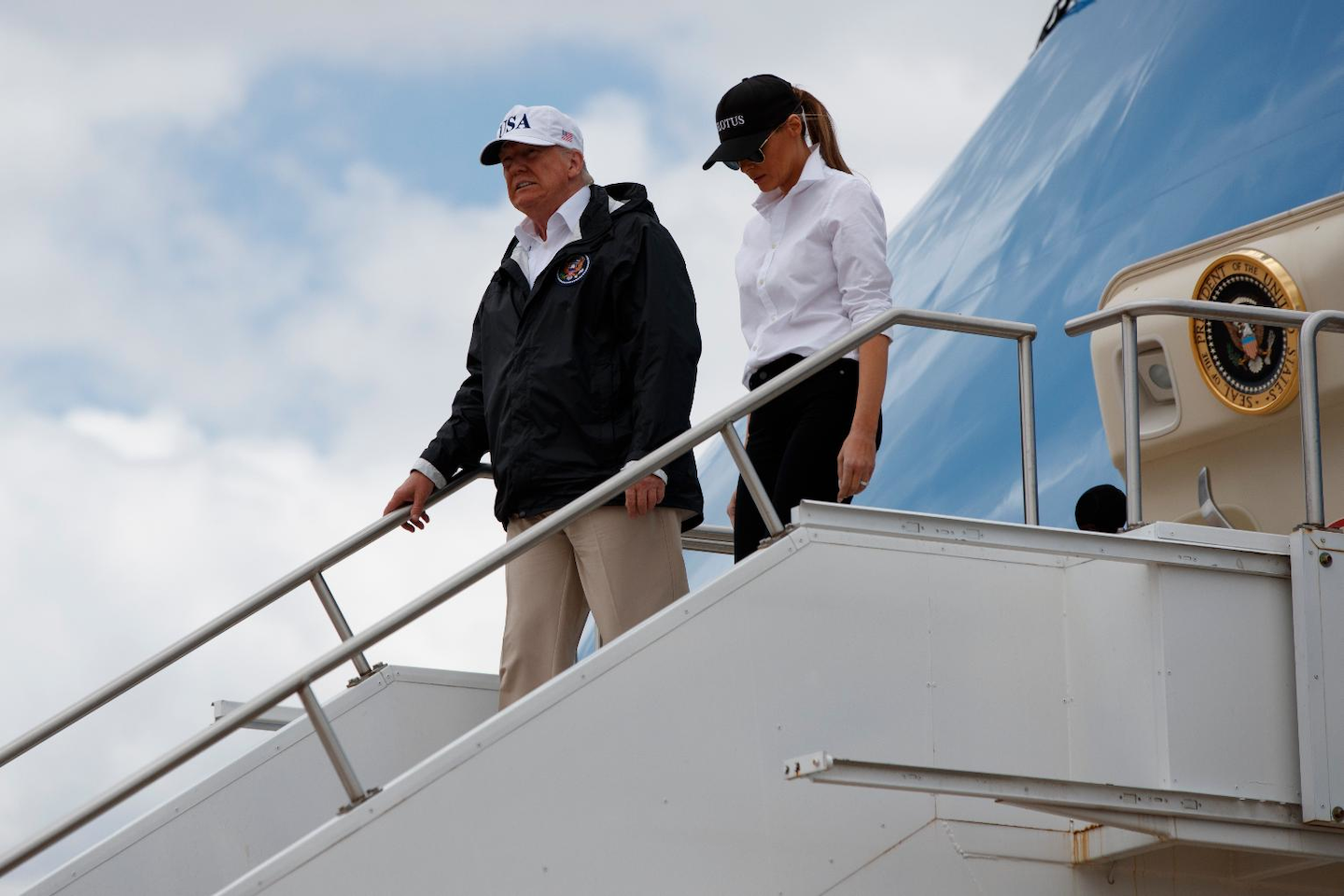 Trump is expected to continue his sales pitch and Republicans are hoping the president commits in a way he never did for health care.

"If you're a Republican, you have to be encouraged by the president's recent focus on tax reform," said Brian McGuire, former chief of staff to Senate Majority Leader Mitch McConnell. "Not only does presidential leadership make the chances of success here far more likely, it could also very well be the difference between Donald Trump presiding over a jobs boom and Nancy Pelosi presiding over an impeachment trial."

But in order to clear their other priorities and focus to rewriting the tax code, Congress will need a steady partner in the White House, something that's been sorely lacking from Trump thus far. If the president chooses to renew fights with key lawmakers like McConnell or double down on contentious issues like funding his border wall, which he's already threatened to shut down the government to achieve, that could only hurt chances of reaching success on taxes.

"He's a liability," said Republican consultant Rick Tyler. "He proved that in the whole health care repeal and replace. He just can't stay focused on one thing."

The Trump administration released a one-page set of goals in April, followed by a joint statement in July with congressional leaders. In an interview with the Financial Times last week, Cohn said the White House and GOP leaders have agreed on a "good skeleton" for a tax overhaul, and said the House tax-writing committee would be drafting legislation while the White House tries to sell the plan.

Republican House Speaker Paul Ryan touted tax reform efforts during an appearance in suburban Seattle last week. He pledged to simplify the code, calling it "the worst, the least competitive tax system in the industrialized world."

White House officials declined to discuss details Tuesday. Trump has promised the largest tax cut ever, saying he'd like to see the corporate tax rate drop from a top tax rate of 35 percent to a top rate of 15 percent. But it's not clear if it will end up being that low in the plan. It is also not clear what kind of break a typical taxpayer will see.

Cohn told the Financial Times a bill could be passed in the House and Senate by year's end, pushing back the administration's timetable for a bill to reach the president's desk. The White House had said previously that it expected final passage in November.

Cohn said that if Democrats are not interested in working together, they will pursue legislation using a maneuver that only requires Republican votes.

Democrats have already gone on the attack. Democratic House Minority Leader Nancy Pelosi said on Twitter recently that House Speaker Paul Ryan's "tax plan is not reform — it's a tax cut for billionaires."