Last month, Apple began refusing to pay any royalties for some of the technology in the iPhone and is fighting Qualcomm in court. 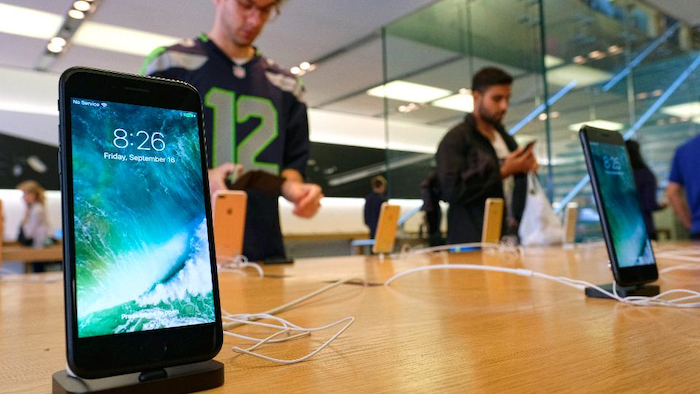 Manufacturers that build Apple's iPhone and iPad are being drawn in to an escalating dispute between the tech giant and the chipmaker Qualcomm.

Qualcomm said Wednesday that it has filed a breach of contract complaint against Apple manufacturers who it says have been pressured by Apple not to pay royalties to Qualcomm for technology that it says it owns. 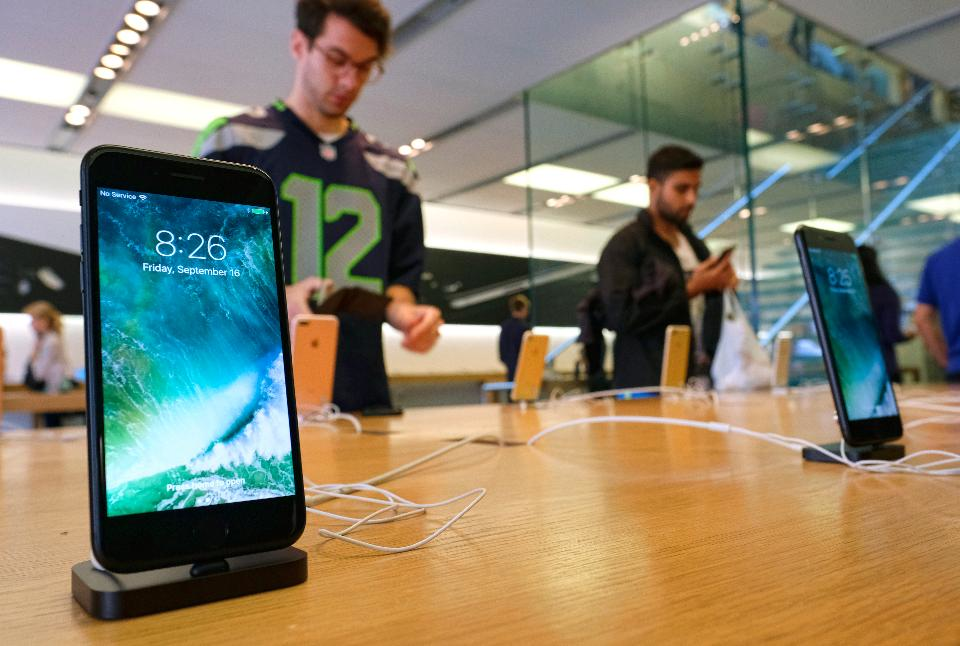 Qualcomm Inc. has filed suit against FIH Mobile Ltd. and Hon Hai Precision Industry Co., Pegatron Corp., Wistron Corp. and Compal Electronics Inc. It has filed a separate claim against Cupertino, California-based Apple for interfering with the license agreements between Qualcomm and the manufacturers.

Last month Apple Inc. began refusing to pay any royalties for some of the technology in the iPhone and is fighting Qualcomm in court. The U.S. Federal Trade Commission has also filed a lawsuit alleging that Qualcomm has been imposing unfair licensing terms on manufacturers.

San Diego-based Qualcomm depends on licensing fees for a large portion of its revenue.