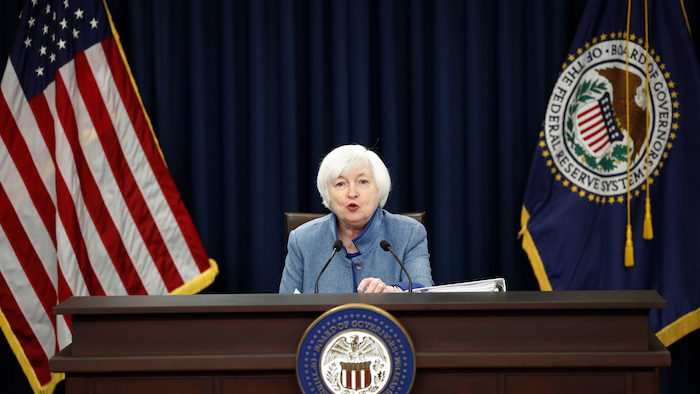 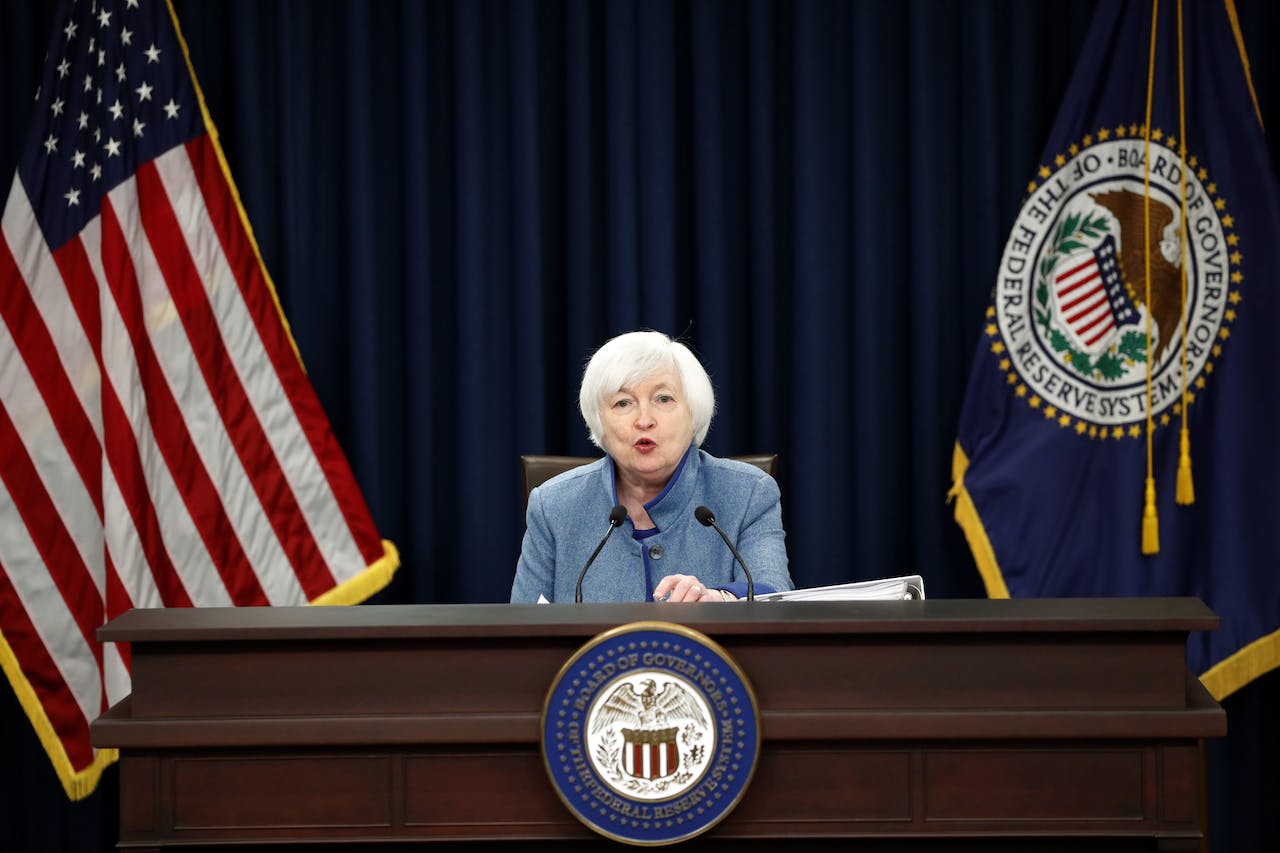 The Fed officials attributed the surge in stock prices, the increase in bond rates and the stronger dollar following the election to enthusiasm among investors about Trump's plans to bolster economic growth.

The minutes said that Fed officials believed they could maintain plans for gradual rate hikes but would need to be ready to hasten those increases if necessary to fight inflation.