US Factory Activity Picked Up In October

"It's a good start to the fourth quarter," said Bradley Holcomb, chair of the institute's manufacturing survey committee. 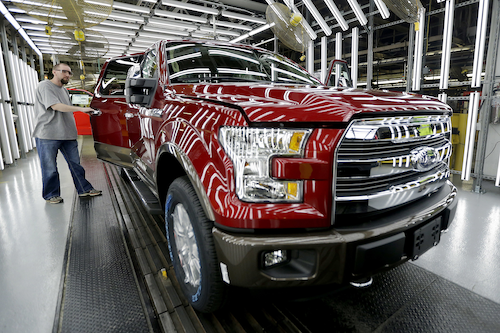 The Institute for Supply Management said Tuesday that its manufacturing index came in at 51.9, up from 51.5 in September. Anything above 50 signals growth. Ten of 18 manufacturing industries reported growth last month.

Separately across the Pacific, private and official surveys showed Tuesday that China's factory activity rose in October to the highest level in two years, a sign the world's second-biggest economy may be stabilizing after years of decelerating growth.

The news "adds fuel to the narrative that global demand is finally heating up after a dismal showing in the first half of the year," Fotios Raptis, senior economist at TD Economics, wrote in a research report.

U.S. factories have now expanded seven of the last eight months, a sign they've overcome the weight of a strong dollar that makes their products costlier in foreign markets. 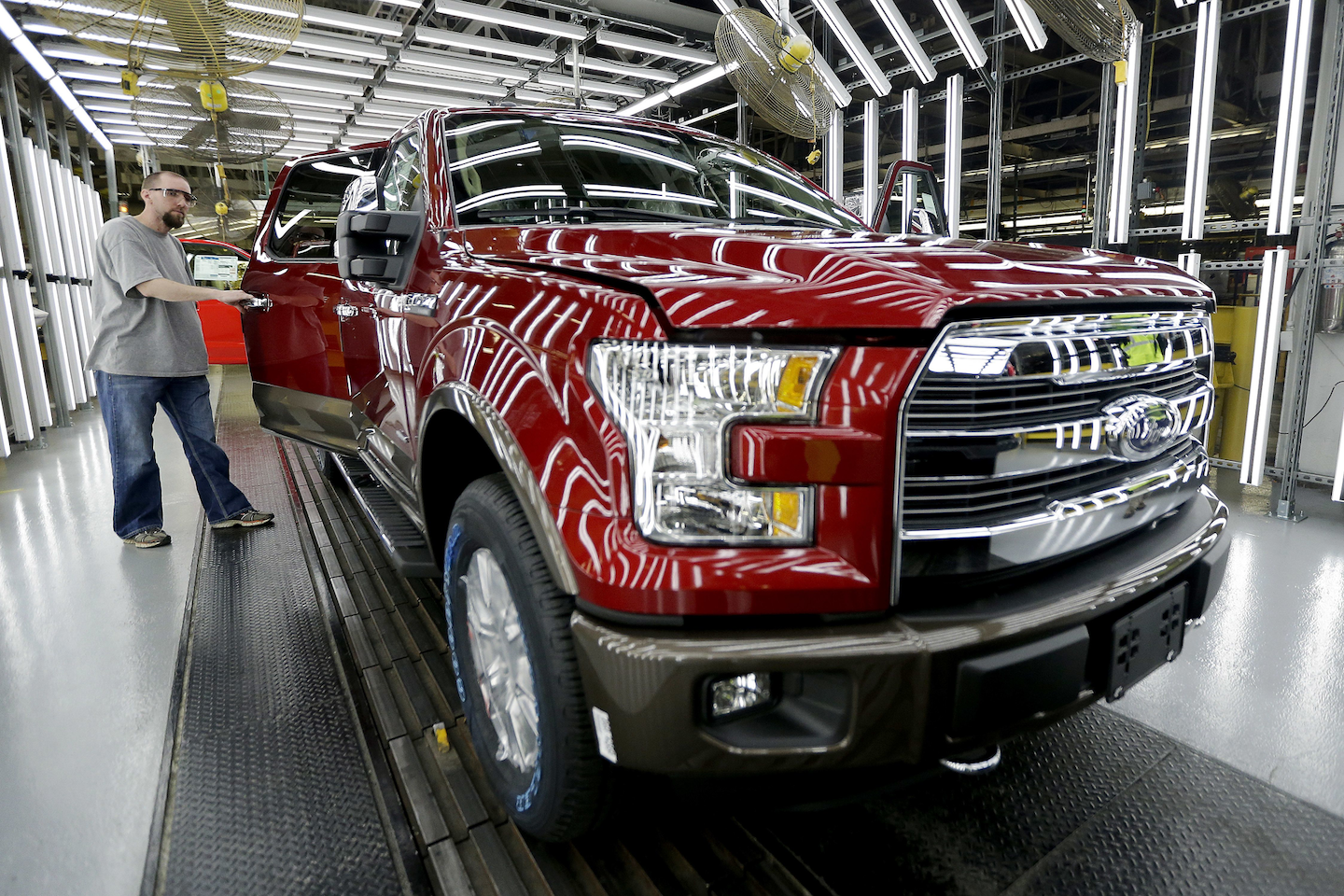 "It's a good start to the fourth quarter," said Bradley Holcomb, chair of the institute's manufacturing survey committee. The ISM is a trade group of purchasing managers.

Still, the Commerce Department reported last week that orders for big-ticket manufactured goods dipped in September and that a category that tracks business investment registered the biggest drop in seven months.

Overall, the U.S. economy has picked up speed: The Commerce Department reported last week that the economy grew at a 2.9 percent annual clip from July through September, fastest in two years. The economy slumped from the end of 2015 through mid-year on weak business investment. Companies have slashed investment in equipment for four straight quarters, partially because the energy industry has cut back in the face of low oil prices.

In China, the Caixin monthly purchasing managers' index climbed to 51.2 in October from 50.1 the previous month.

The report showed that production grew at its fastest pace in more than five years as strong domestic demand more than offset a slight drop in new export orders.

A separate index compiled by the official Chinese Federation of Logistics & Purchasing found a similar pickup in output and new orders helped push the reading to 51.2 last month from 50.4 in September.

Both indexes are at their highest since July 2014.