The lawsuit alleges that the company used "deceptive and misleading" marketing by labeling granola bars with pesticide traces as "100% natural." 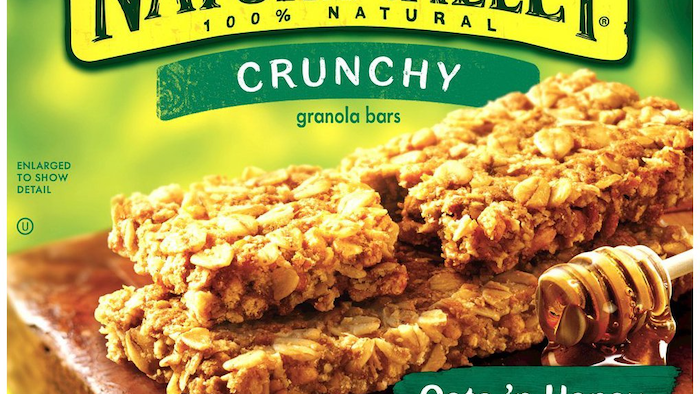 A trio of advocacy groups filed a lawsuit against General Mills this week alleging that the company used "deceptive and misleading" marketing by labeling granola bars with pesticide traces as "100% natural."

The filing in D.C. Superior Court said that the Minnesota-based food giant should have disclosed the presence of glyphosate in its Nature Valley brand granola bars and asked that they be removed from the market.

“Food grown with dangerous pesticides like glyphosate isn’t natural. Consumers understand this. That’s why sales of natural products are booming," Alexis Baden-Mayer of the Organic Consumers Association said in a statement. "Unfortunately, companies’ misleading claims trick consumers into buying just what they’re trying to avoid. This has to be stopped.”

Lawsuits over foods labeled as "natural" are nothing new — Nature Valley was the subject of a federal lawsuit over its ingredients in 2012 — but concerns over glyphosate are on the rise after an arm of the World Health Organization classified it as a possible carcinogen last year. 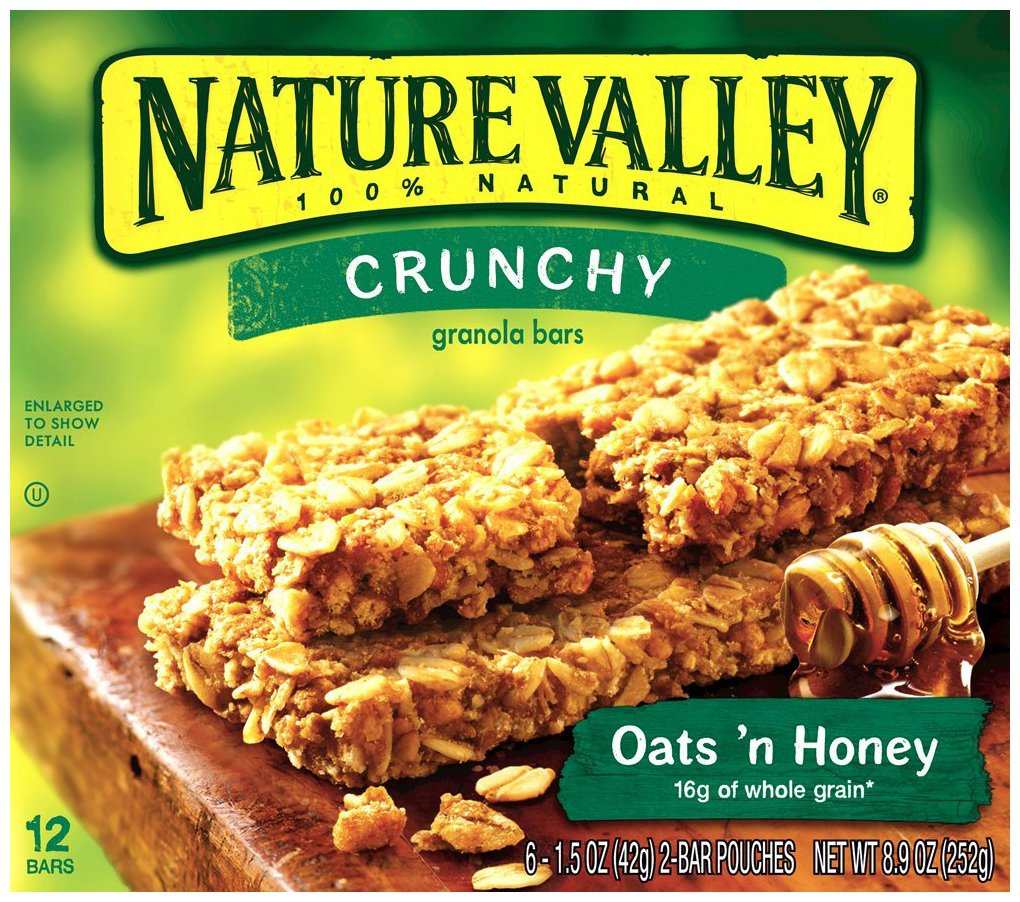 Although a recent study found that many breakfast foods contained traces of the pesticide, the levels were far below federal exposure standards — and this week's lawsuit from the OCA, Beyond Pesticides and Moms Across America did not take issue with its potential health effects.

Instead, the plaintiffs argued that the granola bars "cannot be considered ‘natural’ because [glyphosate] is a toxic, synthetic herbicide."

"It is unacceptable that Nature Valley granola bars contain any amount of this chemical,” said Moms Across America executive director Zen Honeycutt.

General Mills did not immediately respond to the filing.