A legal dispute with suppliers is causing disruption at Volkswagen production plants in Germany. 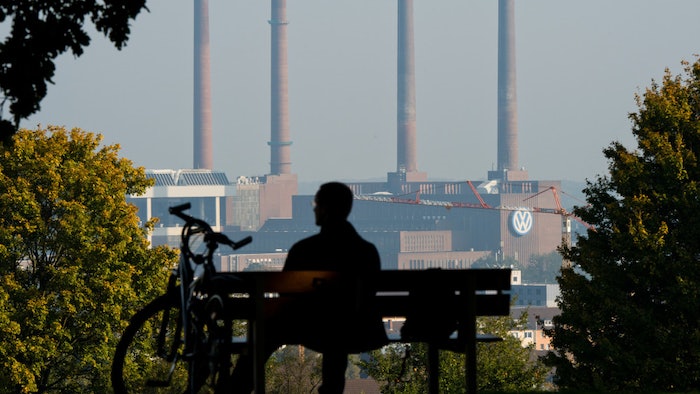 A legal dispute with suppliers is causing disruption at Volkswagen production plants in Germany.

News agency dpa reported the automaker on Thursday confirmed a report in German daily Bild that it will have to shut down production of the Golf model at its Wolfsburg plant from Aug. 20 to 29.

Another VW plant in Emden, which produces the Passat, already planned to reduce production next week.

Olaf Lies, Lower Saxony state's economy minister and a VW supervisory board member, criticized the suppliers for not delivering parts. He said that was a "severe burden" for the automaker.