Industry analysts had expected February sales to bounce back after a slight decline in January. 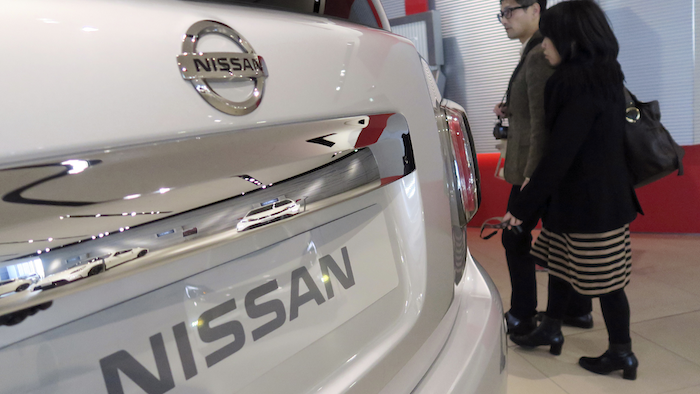 Industry analysts had expected February sales to bounce back after a slight decline in January. Consulting firm LMC Automotive consulting firm predicts an 8.1 percent increase over a year ago to 1.36 million new vehicles. With an annual selling rate of 17.7 million cars and trucks, last month would be the best February in 16 years.

"Consumers seem to be shrugging off the volatility in the stock market and higher interest rates," said Jeff Schuster, senior vice president of forecasting for LMC. "Very low fuel prices and many new vehicles in showrooms should help drive another strong year for auto sales." 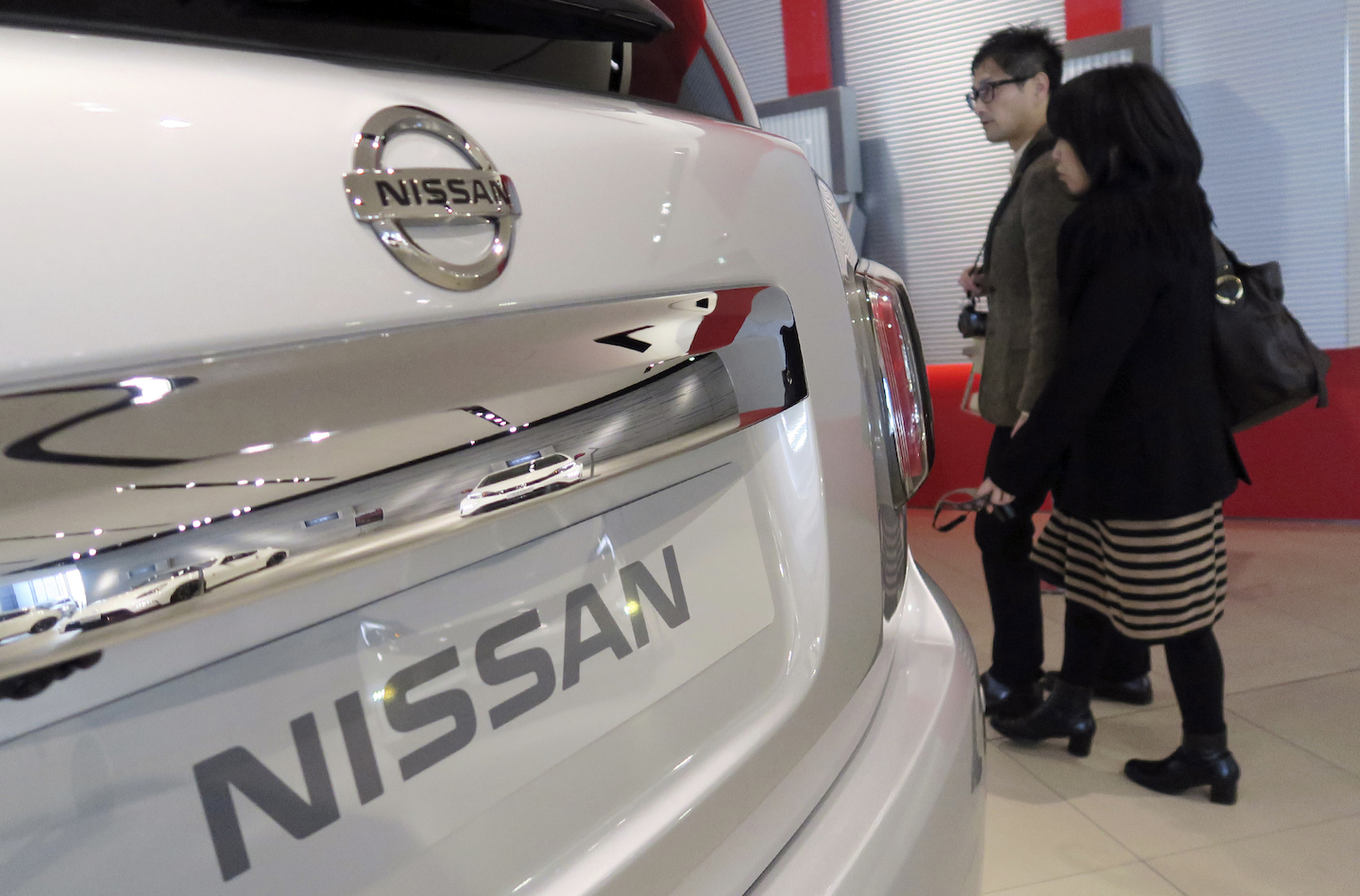 LMC is predicting sales of 17.8 million new vehicles this year, up from 17.46 million last year. But the growth rate is slowing from previous years and many are expecting a plateau.

Fiat Chrysler was led by the Jeep brand and the Ram pickup. Both reported sales increases of 23 percent. The company's truck sales rose 27 percent, but its car sales fell by the same percentage. Fiat Chrysler sold 149,188 trucks and SUVs last month but only 33,691 cars.