Orders To US Factories Fell Sharply In December

Demand for American manufactured goods retreated for the first time in six years. 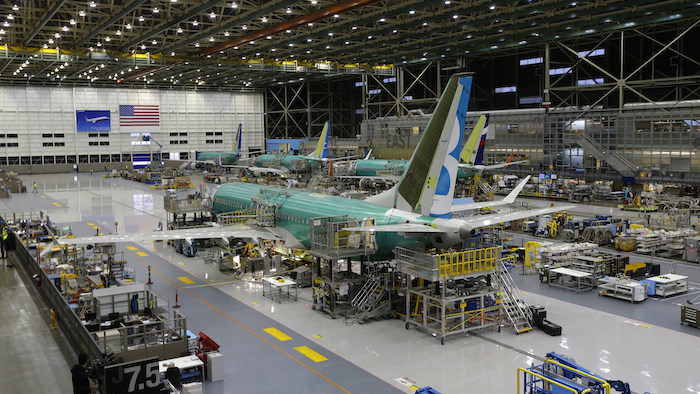 Orders to U.S. factories fell sharply in December, closing out a year in which demand for American manufactured goods retreated for the first time in six years.

Factory orders dropped 2.9 percent in December, the fourth decline in the past five months, the Commerce Department reported Thursday. Orders were down 6.6 percent for the full year, marking the first annual fall since 2009, a year when the country was struggling to emerge from the Great Recession.

The 2015 decline underscores the problems American manufacturers are facing from spreading global weakness and the rising strength of the dollar.

The big December decline was led by a plunge in demand for commercial aircraft, a volatile category. But orders in a key category that tracks business investment also fell sharply.

Orders for durable goods, items intended to last at least three years such as cars and home appliances, dropped 5 percent in December. The figure was revised slightly from an advance report last week that pegged the drop at 5.1 percent. 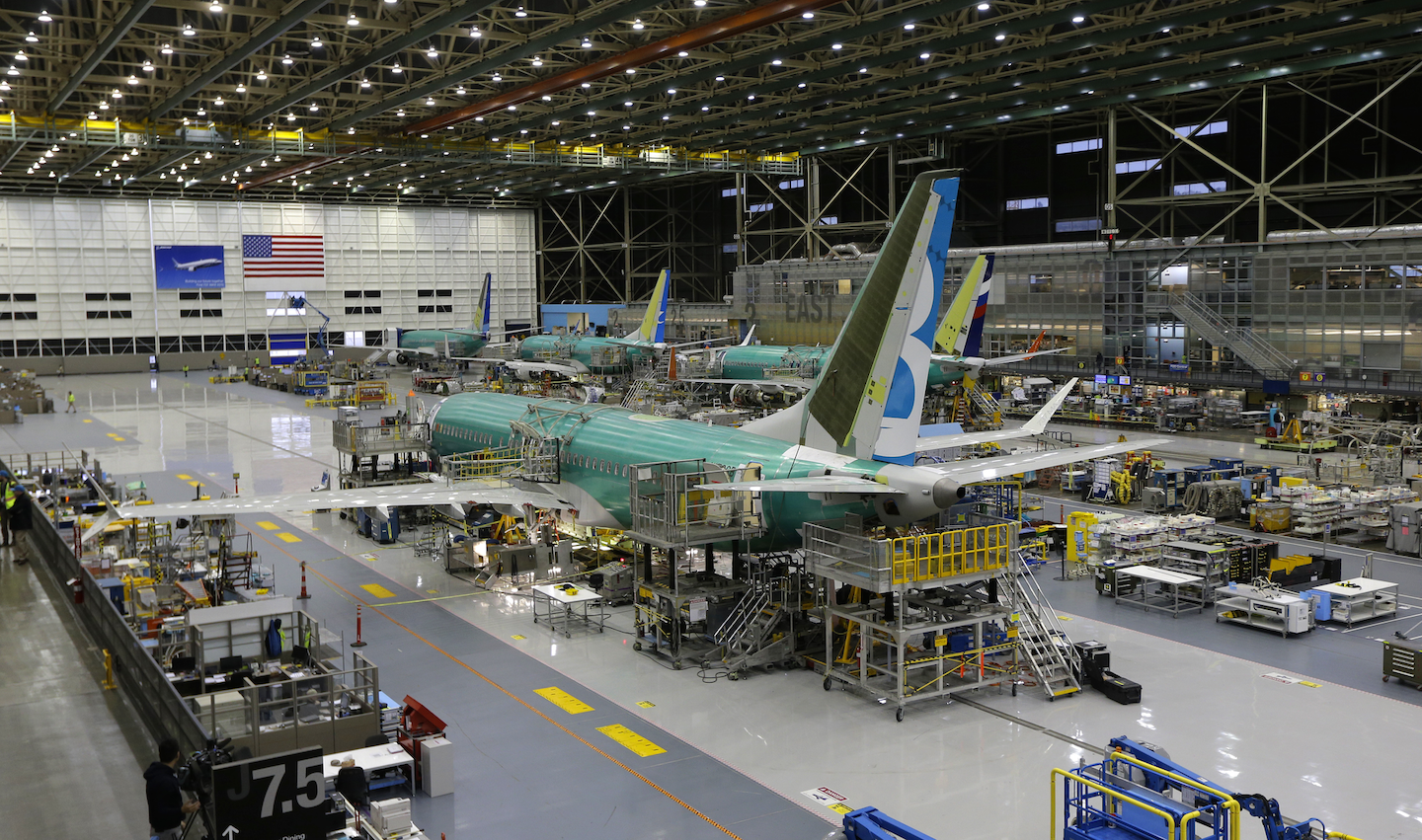 Demand for nondurable goods, items including chemicals, paper and petroleum products, dropped 0.8 percent in December. It was the latest in a string of declines that have been influenced in part by the falling price for energy products.

The key category of nondefense capital goods excluding aircraft, which serves as a proxy for business investment plans, dropped a sharp 4.3 percent in December after a 0.9 percent decline in November. Business investment has been held back this year by the steep drop in oil prices, which has triggered big cutbacks in at energy companies. For December, orders for mining and oil field machinery plunged 78.2 percent.

Orders for commercial aircraft dropped 29.4 percent in December. Demand was also down sharply for defense aircraft, which fell 68.7 percent.

Total machinery orders dropped 5.6 percent, while demand for computers was down 16 percent.

Earlier this week, the Institute for Supply Management reported that its key gauge of manufacturing activity remained below 50 in January, indicating manufacturing was contracting.