Many of the world's most prominent technology and automotive brands could contain child labor in their supply chains. 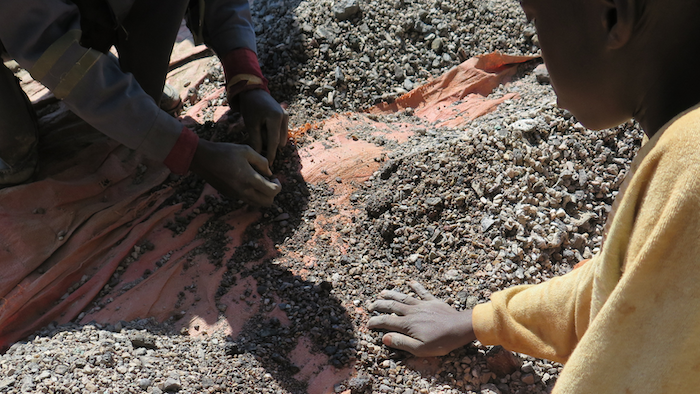 Many of the world's most prominent technology and automotive brands could contain child labor in their supply chains, according to a new report by human rights groups.

Amnesty International and Afrewatch traced cobalt from the Democratic Republic of the Congo to battery manufacturers in Asia, which in turn supplied major electronics companies.

Cobalt is a critical ingredient in the lithium-ion batteries needed to power modern electronic gadgets, and the DRC produces more than half the world's supply of the metal.

The report found that Congolese cobalt mines routinely employed children as young as age seven in dangerous conditions and without basic safety equipment.

Cobalt traders would buy the metal from those mines and sell it to Congo Dongfang Mining, a subsidiary of China-based mineral giant Zhejiang Huayou Cobalt. 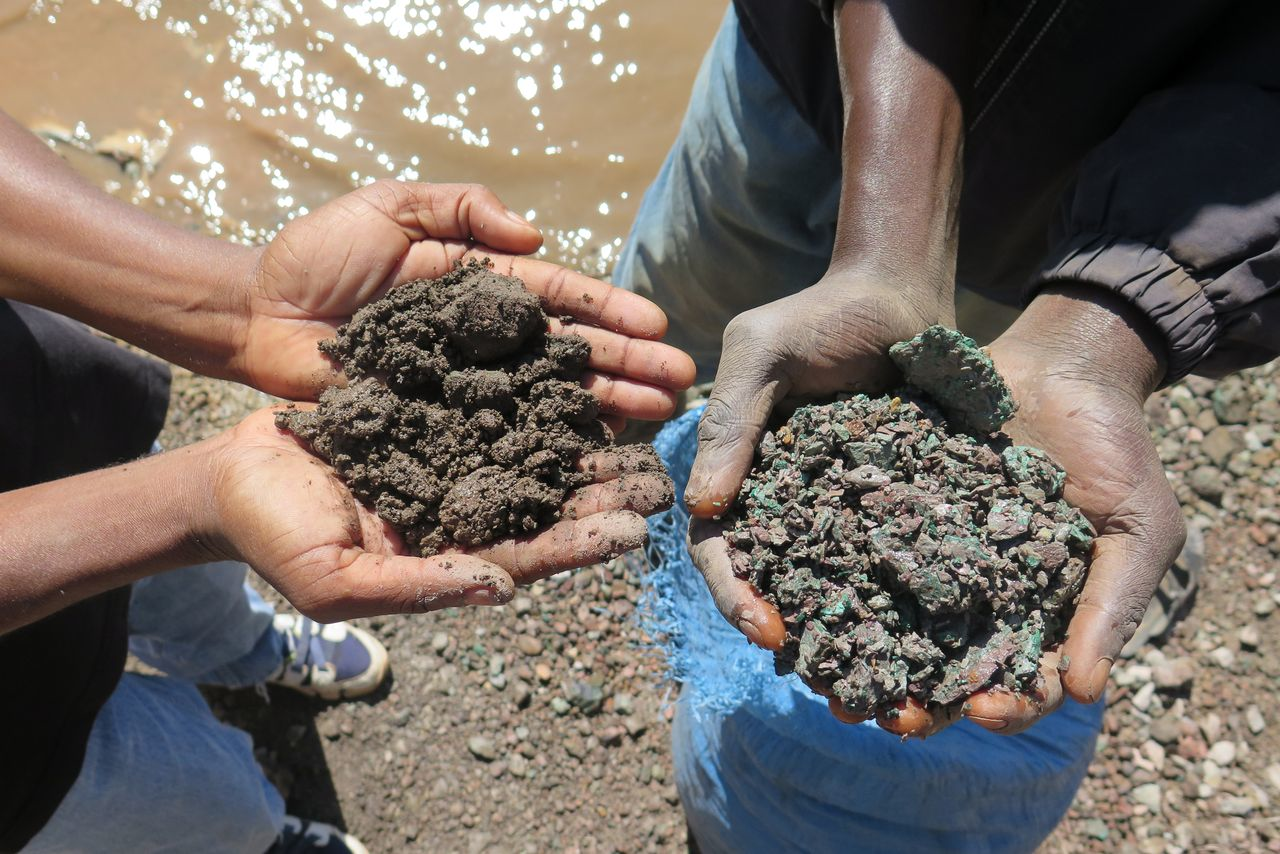 Once processed, the cobalt was sold to battery component manufacturers in China and South Korea, then sold again to manufacturers that claimed to supply Apple, Samsung, Microsoft, Sony, Daimler and Volkswagen.

“Mining the basic materials that power an electric car or a smartphone should be a source of prosperity for miners in DRC," said Amnesty International researcher Mark Dummett. "The reality is that it is a back-breaking life of misery for almost no money."
The report also argued that those companies did not take basic steps to safeguard their products from links to child labor.

Apple, Microsoft, Samsung and Sony responded that they would terminate relationships with suppliers found to be exploiting child labor.

Apple and Sony said that they were evaluating their cobalt sourcing practices, while Samsung added that non-disclosure agreements prevented the company from specifically identifying Congolese cobalt.

Amnesty International countered that none of the 16 multinationals that it contacted could verify where the cobalt in their products came from, and alleged that such zero-tolerance policies are "not worth the paper" they are written on.

"It is a major paradox of the digital era that some of the world’s richest, most innovative companies are able to market incredibly sophisticated devices without being required to show where they source raw materials for their components," said Afrewatch Executive Director Emmanuel Umpula.