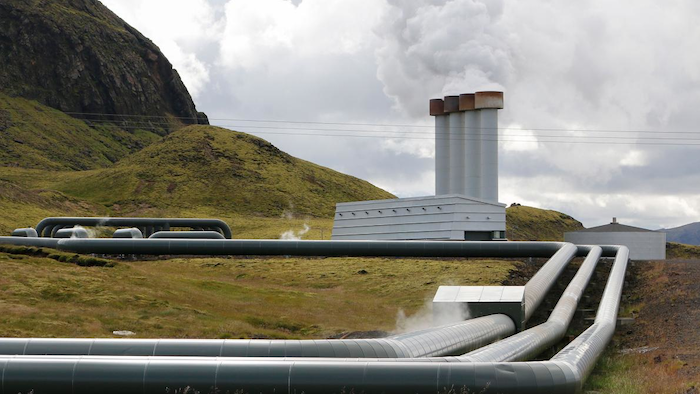 Gearing up for global warming talks in Paris next week, Japan said Thursday it plans to provide 1.3 trillion yen ($10.6 billion) in climate financing a year for developing countries from 2020, including public and private funds.

Prime Minister Shinzo Abe made the announcement as he prepared to join more than 100 world leaders who will assemble in Paris to try to negotiate an agreement to limit climate change.

Abe said the financing was meant to help developing countries fully join in the effort to fight climate change.

"Our country attaches importance to the participation of all countries in a new international framework," he said, referring to the effort to replace the 1997 Kyoto Protocol on reducing emissions of greenhouse gases that contribute to global warming. That pact was hobbled by the lack of participation by the biggest carbon emitting countries, such as the U.S. and China.

The financing plan is an increase from its current assistance of about 1 trillion yen ($8.2 billion) a year and is meant to help industrialized countries fulfill a commitment to extend a total of $100 billion a year to help developing countries cope with or stave off climate change.

"I think we are on the right track and I hope our contributions will be a big step forward," said Japan's chief negotiator in the talks, Atsuyuki Oike.

Oike said details of the financing would be announced later, and that the ratio of public to private financing was not yet decided.

He said funds will go to projects such as urban railways, geothermal power generation and training, and other areas where Japan has strong expertise.

Oike said Japan was going to Paris with a "constructive spirit," but that all involved would likely start with a firm stance and then make concessions along the way.

"Everyone has stated their positions without indicating any room for compromise," he said.

Separately, Japan reported that its total carbon emissions in the last fiscal year, which ended in March, fell 3 percent to 1.37 billion tons of carbon dioxide equivalent. It was the first decline in five years, following closures of Japanese nuclear plants due to the Fukushima disaster in 2011.

The country has pledged to reduce carbon emissions from 2013 levels by 26 percent by 2030, drawing criticism for being less ambitious than some other countries. The European Union, for example, has promised to slash emissions by 40 percent from 1990 levels.

"Our efforts are very much substantial and ambitious. That is what we believe," he said.