FCA will have to spend an additional $1B on Michigan facilities over 15 years to qualify for $1.9B in business tax credits. 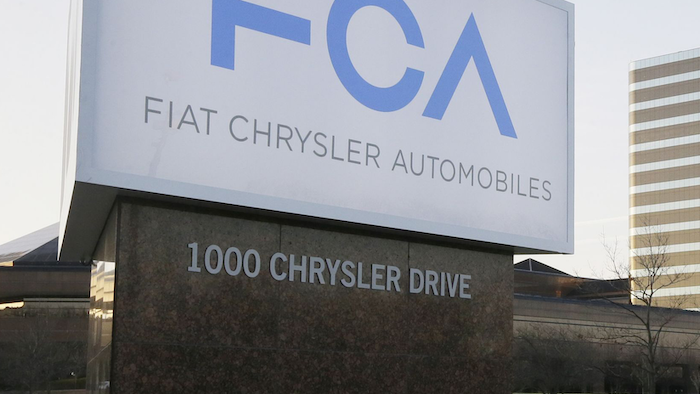 Fiat Chrysler will have to spend an additional $1 billion on Michigan facilities over 15 years to qualify for $1.9 billion in business tax credits under an agreement approved Tuesday by the state's economic development board.

The deal, the second with a Detroit Three automaker this year, is designed to help Michigan get a better handle on billions in tax incentives given to keep auto jobs in the state, primarily during the economic downturn. The redemption of higher-than-expected credits led to mid-budget year spending cuts in February.

The agreement amends a 2010 deal between what was then Chrysler Group LLC (now FCA US LLC) and the former Michigan Economic Growth Authority. The carmaker at the time was offered what was projected to be $1.3 billion in tax credits through 2031 for a maximum of 20,000 retained jobs in the state.

The credits are worth more, though — nearly $2 billion — because of higher wages and other factors.

The new deal caps Fiat Chrysler's maximum credits at $1.93 billion through 2029 and gradually increases the number of retained jobs the company can claim to 27,000. It also set annual limits on the tax credit value that may be claimed in a given year.

In a statement, FCA said the revised agreement provides greater economic certainty for all parties.

The Michigan Strategic Fund board approved a similar deal with Ford Motor Co. in June, capping the total value of the auto company's credits at $2.3 billion.

Board President and Chairman Steve Arwood, who also is CEO of the Michigan Economic Development Corp., told reporters he is hopeful that an agreement will be struck with General Motors in December.

"They're both excellent deals for the state in terms of knowing the liability, the transparency, the additional capital investment," he said of the Fiat Chrysler and Ford agreements. "They've got labor agreements now for the next three or four years. When you look at what these companies have been willing to commit to the state of Michigan, I think it's just a huge win. To have this settled as we go into the next year is going to be good for us."

State officials have reported trouble forecasting the budget ramifications the tax credit liability because of timing issues and uncapped growth in wages, health care benefits and businesses' investment in an improving economy. The state stopped awarding new business tax credits beginning in 2012 under a new tax code, in favor of direct cash incentives and loans, but the old credits will continue having a budget impact.

Arwood estimated that the maximum amount of redemptions by automakers and other large companies could total $8.7 billion to $9.3 billion through around 2030.