Coal plants that can successfully capture carbon emissions would reportedly be spared. 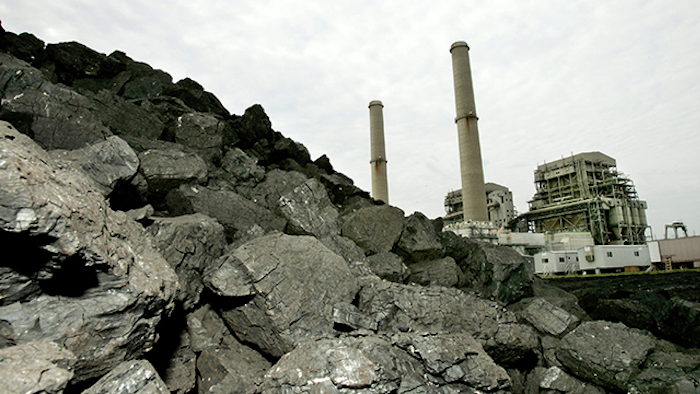 The U.K. plans to shutter all of its coal-fired power plants within the next decade, environmental officials announced Wednesday.

According to a statement from the Department of Energy & Climate Change, the government will restrict the use of coal plants by 2023 and take them entirely off-line by 2025.

Authorities touted the commitment as one of the first by a developed nation. Coal accounted for about one-third of the nation’s electricity last year, but new European environmental regulations and aging infrastructure designated many plants for closure in coming years.

“We are tackling a legacy of underinvestment and aging power stations which we need to replace with alternatives that are reliable, good value for money and help to reduce our emissions," Rudd said. "It cannot be satisfactory for an advanced economy like the U.K. to be relying on polluting, carbon-intensive 50-year-old coal-fired power stations."

Rudd said that the transition would only take place if the coal plants' electricity can be sufficiently replaced by natural gas. Nuclear power should also be a key component of the country's energy mix, she added.

Coal plants that can successfully capture carbon emissions would reportedly be spared under the plan, but that technology remains in its infancy.

The decision follows the announcement last month that Britain's last deep coal mine would close later this year after decades of decline in the nation's coal industry — a sector that employed more than 1 million at its height, fueled the Industrial Revolution and sustained the country through two World Wars.

The statement also came just days before the start of a UN climate change conference in Paris. Environmental advocates largely praised the decision but criticized its emphasis on natural gas.