US Producer Prices Drop In Latest Sign Of Tame Inflation 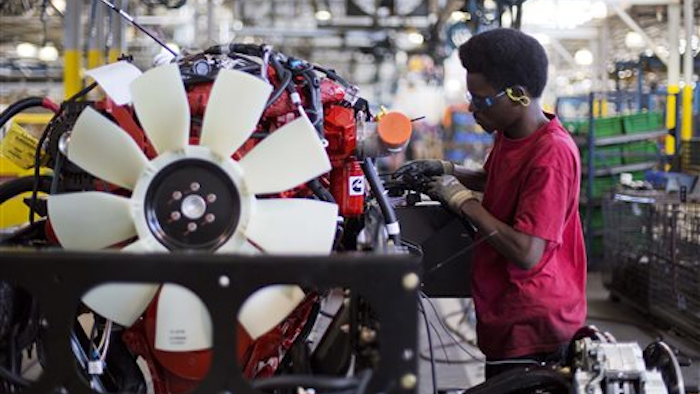 The Labor Department says the producer price index, which measures price changes before they reach the consumer, fell 0.4 percent last month. That follows a 0.5 percent drop in September. In the past year, wholesale prices have dropped 1.6 percent. That's the steepest drop since the government began tracking the data in 2010.