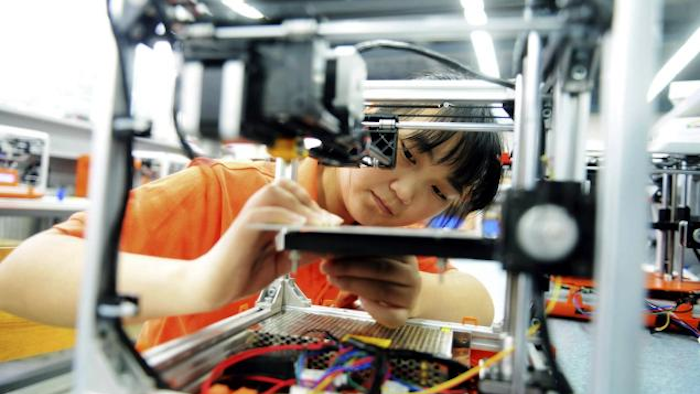 Chinese imports into the United States hit an all-time high this September, and the Alliance for American Manufacturing warned that this represents a “challenge” to American industry.

The Commerce Department released its report on the United States’ international trade in goods and services, which noted that the total September exports were $187.9 billion, up by $3 billion compared to August.

Total imports in September were down $4.2 billion less than in August, at $228.7 billion.

Imports from China hit $45.7 billion, an all-time monthly high. Exports to China increased $0.4 billion to $10.2 billion. The International Trade report also noted that imports of goods from China (as opposed to services) decreased $1.8 billion to $41 billion.

Association for American Manufacturing President Scott Paul released the following statement in opposition to importing Chinese products as opposed to manufacturing them on American soil:

"Imports from China are killing America’s manufacturing recovery. We’ve seen widespread layoffs in steel, a sharp drop in the manufacturing ISM index over the past year, and net job losses in manufacturing over the summer. I only wish someone in the Obama administration or Congressional leadership understood how serious this challenge is.

“Our private sector firms are competing against the autocratic Chinese government and its subsidies, exchange rate policies, and gigantic industrial overcapacity. In addition to fairly adjudicating trade cases, it’s time for the Obama administration and Congress to give new tools to our industry and workers to fight against unfair imports from China.”

The Association for American Manufacturing has been representing domestic manufacturers since 2007. It leverages advocacy, research, public education, and coalition building in an effort to support American industry and workers.