The new analysis assumes that emissions cuts will drop faster after 2030 than was assumed in previous reports. 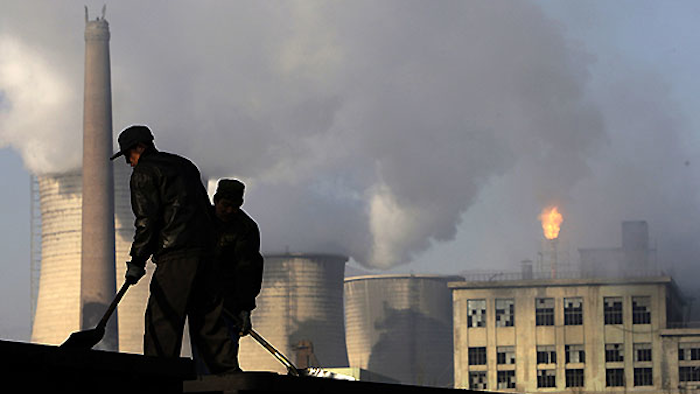 The U.N.'s environmental authority has quietly raised its assessment of the level at which global greenhouse gas emissions must peak to avoid dangerous climate change.

In annual emissions reports since 2010, the United Nations Environment Program has said emissions must not exceed 44 billion tons in 2020 for the world to limit global warming to 2 degrees C (3.6 degrees F).

But in this year's report, a summary of which was released Friday, UNEP says 52 billion tons in 2020 is consistent with the 2-degree target.

The new analysis assumes that emissions cuts will drop faster after 2030 than was assumed in previous reports.

Explaining the change, UNEP chief scientist Jacqueline McGlade said earlier assessments were based on emissions scenarios that are "no longer realistic.