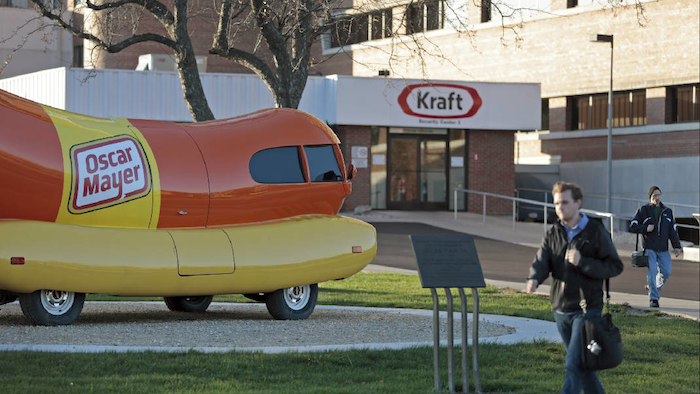 Kraft Heinz on Wednesday announced that it will close seven facilities and cut 2,600 jobs as part of its continued efforts to reduce costs.

The meats operation will instead move to Chicago along with about 250 of the plant's workforce of more than 1,000.

Kraft Heinz will move its Illinois office from the former Kraft headquarters in suburban Northfield to downtown Chicago early next year; it will also maintain a second headquarters in Heinz's native Pittsburgh.

“Our decision to consolidate manufacturing across the Kraft Heinz North American network is a critical step in our plan to eliminate excess capacity and reduce operational redundancies for the new combined company,” said Michael Mullen, the company's senior vice president of corporate and government affairs.

The company announced 2,500 layoffs in the U.S. and Canada in August, including about 700 at the Northfield headquarters.