The analysis estimated that 2M of the 3.5M jobs needed by 2025 could remain vacant. 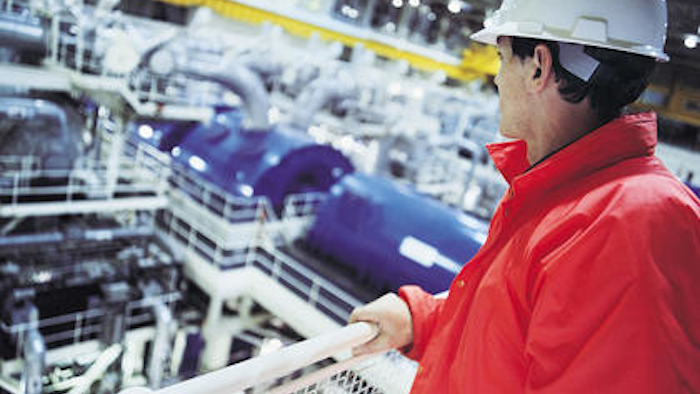 A new report estimates that a majority of needed manufacturing jobs could go unfilled over the next decade without better cooperation by industry, government and higher education.

The analysis estimated that 2 million of the 3.5 million jobs needed in manufacturing by 2025 could remain vacant.

The report also said that companies lose $14,000 on average for every manufacturing job that goes unfilled for at least three months, and that those vacancies negatively impact employee morale and productivity.

"It should alarm everyone because our economy relies so heavily on manufacturing," said Newark element14's Becky McMorrow.

Although retirements in the baby-boomer generation and changes in federal labor policies helped create the skills gap, the report adds that younger workers also contribute to the problem.

Read more: How do we keep students in STEM?

Younger generations tend to hold negative perceptions about manufacturing, the report said. They also lack needed skills in science, math and engineering, and suffer from the decline of technical education programs.

The analysis added that although interest in STEM careers is at a record high in the U.S., apprenticeship programs fell by 40 percent between 2003 and 2013.

McMorrow said steps to bolster training need to happen both in industry and in government. She added that manufacturers need reach out to suppliers or nearby technical colleges in order to account for the loss in apprenticeships.

Manufacturers, she said, "don't have the dollars to do that, nor do they have the staff to help coordinate that" on their own.

And although the outcry for better math and science education is reaching the nation's schools, McMorrow said that efforts to address the skills gap should largely focus on post-secondary training.

"I don't think that there’s any appetite for building out (public school) curriculums for those kind of technical classes, just based on budget constraints," McMorrow said.

The report also said that nearly $1 billion in grant funding went to establish manufacturing programs at community colleges in recent years, with another $100 million currently available for similar efforts.