The company plead guilty to five violations of environmental law, including one felony. 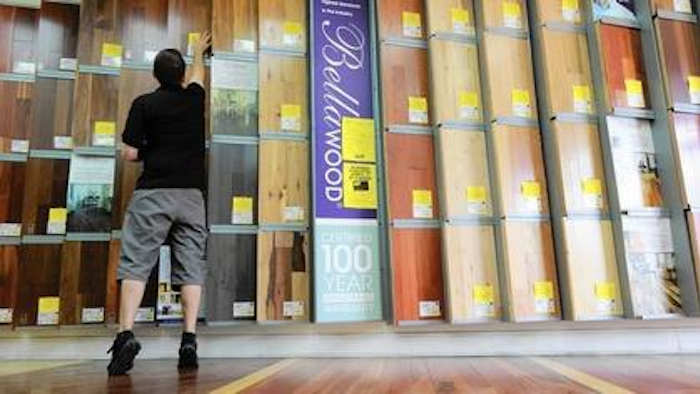 Lumber Liquidators says it will pay $10 million and plead guilty to five violations of environmental law, including one felony charge, to end a federal investigation into its importation of illegally sourced wood products.

The Justice Department says the wood came from Russia and Myanmar, and that illegal logging in Eastern Russia threatens the habitat of wild Siberian tigers. The DOJ said Lumber Liquidators should have known that the wood was illegally sourced.

The Toano, Virginia, company says the settlement is unrelated to the controversy over some of its laminate flooring from China, which CBS' "60 Minutes" has reported contains high levels of the carcinogen formaldehyde.

The $10 million payment will include a fine, a forfeiture of profits and contributions to two conservation charities.