It is up to the data privacy regulators of each country to implement the EU-wide decisions. 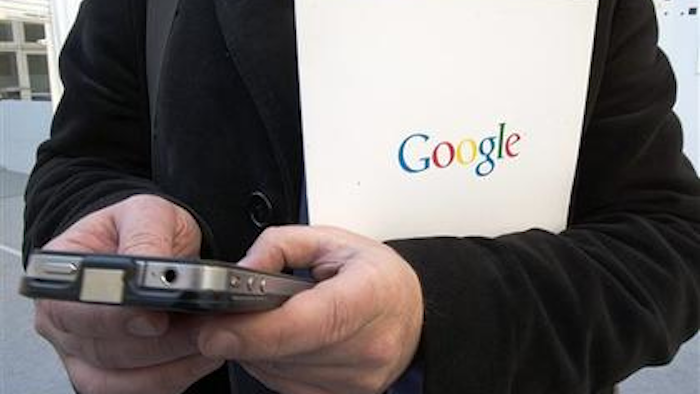 France's data privacy regulator rejected Google's appeal of an order to remove search results worldwide upon request, saying Monday that companies that operate in Europe need to abide by the prevailing laws.

The agency known as CNIL denied that it was trying to apply French law on the "right to be forgotten" globally, as Google had accused the watchdog of doing.

Its latest order came in response to the May 2014 ruling from Europe's highest court that people have the right to control what appears when their name is searched online. It is up to the data privacy regulators of each country to implement the EU-wide decisions.

Google says it has received 318,269 requests for removal, and delisted about 40 percent of the URLs that it evaluated as part of the requests.

If a French citizen files a request under the "right to be forgotten," CNIL said Google must comply with the order worldwide — not just on European extensions of its search engine, such as .fr, .es, or .de for example — or face possible sanctions.

Google had no immediate response but has argued that agreeing to the request would leave it — and the free flow of information — vulnerable to similar orders from any government, democratic or totalitarian.

"The Internet would only be as free as the world's least free place," the company wrote in July on its Europe policy blog.