The moves reflect the tough decisions facing the country's beer giants as consumer tastes continue to trend toward craft brews. 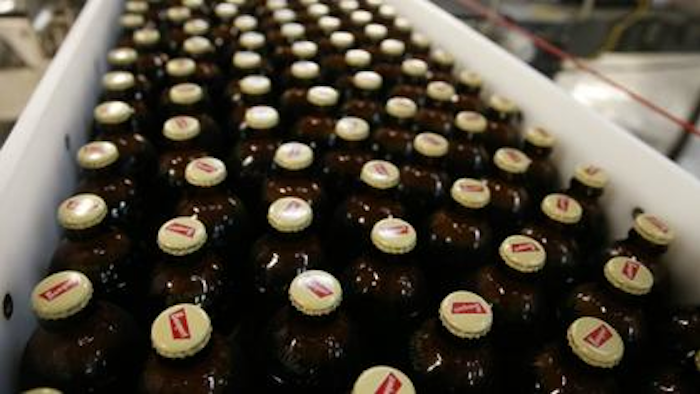 ​MillerCoors this week announced plans to close one of its eight U.S. breweries while bolstering its holdings in the craft beer market.

The moves reflect the tough decisions facing the country's beer giants as consumer tastes continue to trend toward craft brews.

Chicago-based MillerCoors plans to close its brewery in Eden, North Carolina in about one year and lay off its more than 500 employees, the company announced in a statement.

The brewery, which produces Coors Light, Miller Lite, Miller High Life and seasonal varieties of Blue Moon, is the first to close since Miller and Coors merged in 2008 to create the nation's second-largest brewer. Opened in 1978, it was the first brewery to make Miller Genuine Draft.

Its production will be shifted to breweries in Georgia, Ohio, Texas, Virginia and Wisconsin. The Shenandoah, Virginia brewery, in particular, is located about 200 miles from Eden and saw significant distribution overlap.

MillerCoors officials said that the company’s volumes declined by nearly 10 million barrels and that further decreases are expected. Closing the Eden brewery, they added, would "optimize our brewery footprint and streamline operations for greater efficiency across our remaining seven breweries."

Saint Archer, whose co-founder will remain as president, expects to double its annual sales this year compared to 2014. Craft beers accounted for 11 percent of the country's beer market in 2014 while sales volume of both MillerCoors and industry leader Anheuser-Busch saw double-digit declines since 2008.

"Saint Archer brews award-winning ales across a variety of styles that are complementary to our current portfolio — including some outstanding IPAs," said Tenth and Blake President Scott Whitley.

The deal follows Heineken’s acquisition of a 50 percent stake in the much larger California craft brewer Lagunitas.