This indicates that the economy should gain strength in the second half of this year. 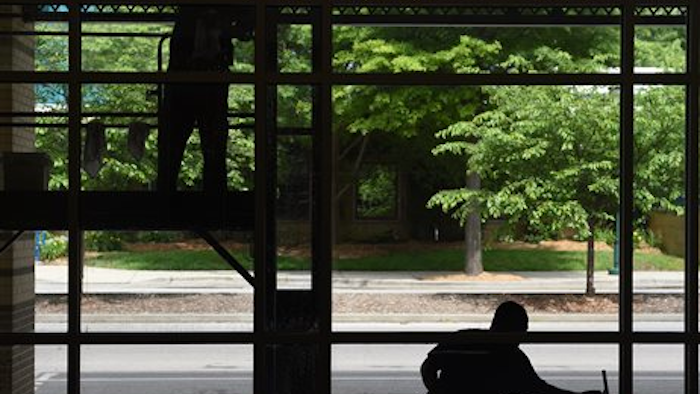 An index designed to predict the future health of the economy posted a second straight strong increase in May, indicating the economy should gain strength in the second half of this year.

The Conference Board said Thursday that its index of leading indicators rose 0.7 percent in May, matching the gain in April. Both months represented the strongest increase since a 1 percent rise last July.

Ataman Ozyildirim, director of business cycle research for the Conference Board, said the recent strength was "confirming the outlook for more economic expansion in the second half of the year after what looks to be a much weaker first half."

The economy actually shrank in the first three months with the gross domestic product contracting at an annual rate of 0.7 percent.

The index of leading indicators is composed of 10 forward-pointing indicators. Nine of the 10 showed strength in May led by a big surge in applications for building permits. One indicator, average weekly hours worked in manufacturing, was unchanged in May.