House Allows More Time On Trade, With No Solution In Sight

The House voted on a procedure that gives lawmakers six more weeks to revisit the vote. 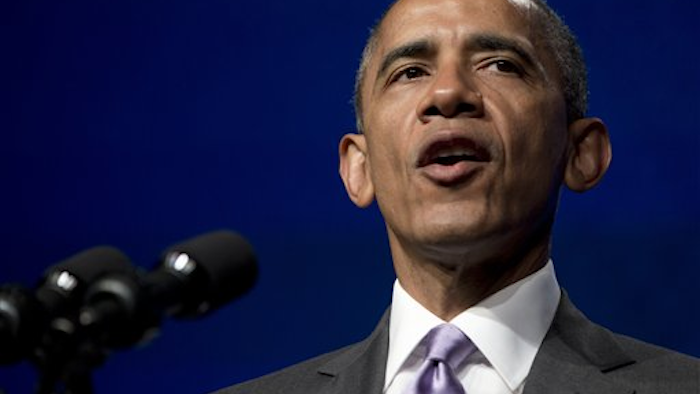 The House is giving lawmakers and the White House more time to try to undo the congressional impasse on President Barack Obama's trade agenda. But leaders of both parties say there's no obvious pathway yet.

Speaker John Boehner told reporters Tuesday that he is committed to enacting fast track "as soon as possible." But he said no solutions have been found.

Republicans voted overwhelming for Tuesday's procedural vote after Boehner privately berated several of them for opposing the GOP leadership on similar such questions.