Baker Hughes To Lay Off 7,000 Workers, Planning For Downturn

Oil services company Baker Hughes Inc. will lay off about 7,000 workers as it prepares for a downturn in orders because of the plunge in crude prices, the company said Tuesday. The layoffs represent about an 11 percent cut to the 62,000-plus workers Baker Hughes says... 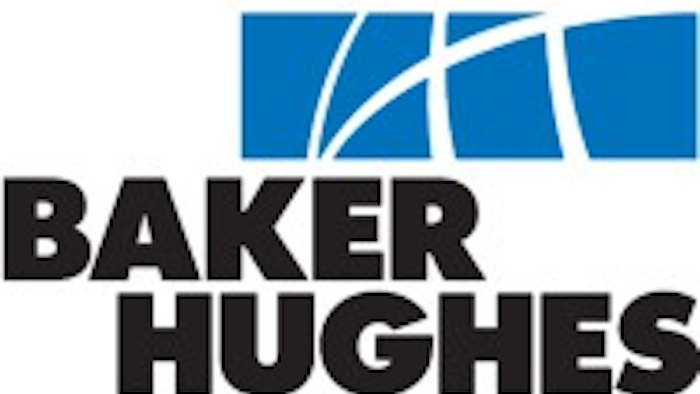 Oil services company Baker Hughes Inc. will lay off about 7,000 workers as it prepares for a downturn in orders because of the plunge in crude prices, the company said Tuesday.

The layoffs represent about an 11 percent cut to the 62,000-plus workers Baker Hughes says it employs worldwide.

The announcement came in a conference call after the Houston-based company exceeded analysts' estimates with a record $663 million in net income in the fourth quarter of 2014, more than double its earnings during the same period of the prior year. Leading the growth was the company's North American division, which posted revenue of $3.3 billion.

However, the company expects a "sharp drop in product sales" because of the plummeting price of crude, chief financial officer Kimberly Ross said during Tuesday's call. Prices have fallen by nearly half in just six months, with major benchmarks trading below $50 a barrel.

Last week, Baker Hughes reported the number of rigs exploring for oil and natural gas in the U.S. tumbled by 74 to 1,676. With activity in the oil fields in decline, "we're approaching this year one quarter at a time," Ross said.

Oil services rival Halliburton had announced in November it would acquire Baker Hughes for $34.6 billion. It said Tuesday that its fourth-quarter net income rose to $901 million from $793 million a year earlier.

Houston-based Halliburton said last month that it would cut about 1,000 employees from its workforce in the Eastern hemisphere due to the tough market environment. A company spokeswoman said the cuts had nothing to do with the Baker Hughes acquisition.