Thanksgivings is almost upon on. Families are getting ready to sit down for turkey dinners, the T.V’s are cued to football and the Macy’s Day Parade, and some are even preparing for Black Friday shopping. And with Black Friday bearing down, The Alliance for American Manufacturing is... 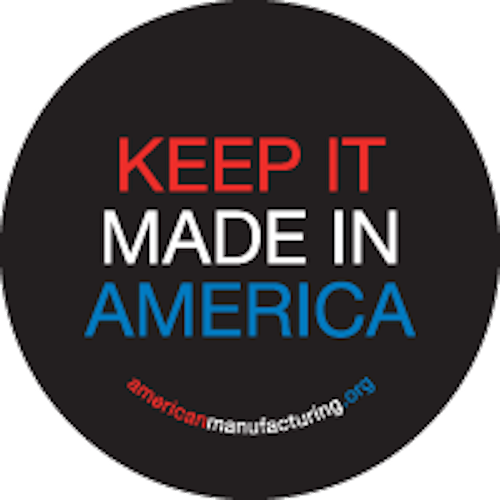 Thanksgivings is almost upon on. Families are getting ready to sit down for turkey dinners, the T.V’s are cued to football and the Macy’s Day Parade, and some are even preparing for Black Friday shopping. And with Black Friday bearing down, The Alliance for American Manufacturing is asking that you pledge to buy American-Made over this holiday season.

Millions of shoppers will rush to stores in the hopes of a great deal on Friday, there is nothing that will change that, however the Alliance for American Manufacturing wants to change the effects of such consumerism. They want that money to go back to American workers and companies.

The Alliance for American Manufacturing reports, “Americans will spend $720 on average for holiday gifts this year, according to Gallup. But as ABC News reported, if each of us spent just $64 on American-made goods this season, we could create 200,000 new jobs, right here in the United States!”

So if you are one of the many Americans who will be participating in the sales this Holiday, The Alliance for American Manufacturing asks that you do your best to purchase American-made goods, support American workers, and take action by making the pledge.