The alarming, divergent paths of U.S. and Chinese trade continued in the third quarter of 2014, according to an analysis from the MAPI Foundation, the research affiliate of the Manufacturers Alliance for Productivity and Innovation. In the report, Ernest Preeg, Ph.D., MAPI Foundation... 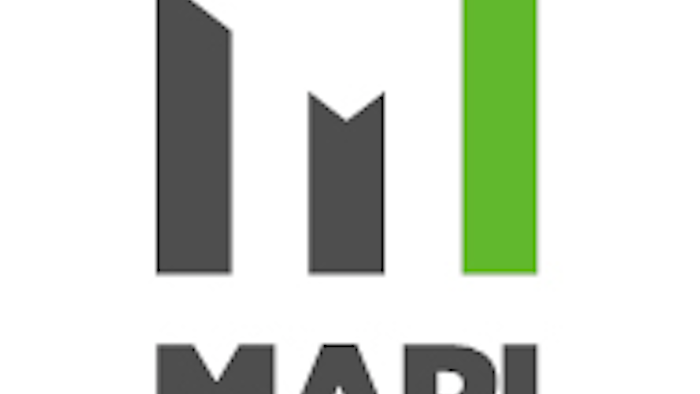 The alarming, divergent paths of U.S. and Chinese trade continued in the third quarter of 2014, according to an analysis from the MAPI Foundation, the research affiliate of the Manufacturers Alliance for Productivity and Innovation.

In the report, Ernest Preeg, Ph.D., MAPI Foundation senior advisor for international trade and finance, notes that the U.S. trade deficit in manufactures in the third quarter rose by $13 billion, or 9% compared with 2013, and is headed toward a $50 billion increase for 2014. Preeg estimates this could lead to a net loss of 350,000 American manufacturing jobs.

Meanwhile, the Chinese surplus in manufactures increased by $52 billion in the third quarter and is headed toward $100 billion rise for the year. Preeg notes that for the first time, quarterly Chinese exports of $606 billion doubled the $299 billion of U.S. exports. This represents a dramatic change from 2000, when U.S. manufactured exports were three times larger than Chinese exports.

“The five-year increase in the deficit of $250 billion since 2009 results in the loss of about 1.7 million jobs, or 15% of the sectoral labor force,” Preeg wrote.

"Chinese information technology exports of $200 billion in the third quarter were almost four times as large as the $55 billion of U.S. exports—and growing faster—explaining China's interest in a WTO Information Technology Agreement," he commented.

"A U.S. trade strategy to reverse this serious decline in U.S. export competitiveness for the technology-intensive manufacturing sector needs to combine trade and exchange rate policies, with exchange rate policy far more important in the case of China," Preeg concluded.