IN Panel Projecting Stronger Economy For 2015

Indiana University economists projected Thursday that the number of people working in the state will return to its pre-recession peak next year. The panel from the Kelley School of Business released its annual economic forecast, saying Indiana is expected to see slightly less economic growth than... 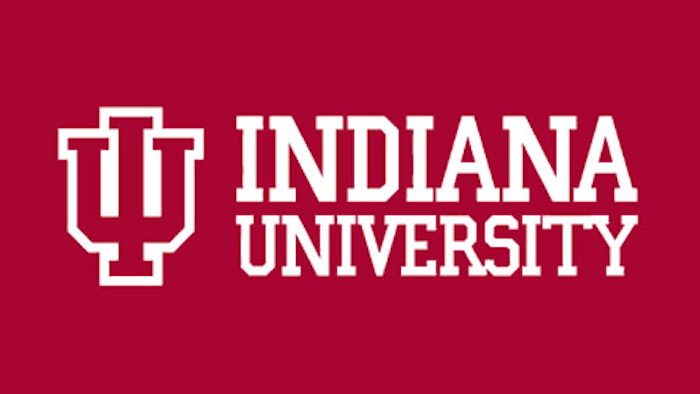 Indiana University economists projected Thursday that the number of people working in the state will return to its pre-recession peak next year.

The panel from the Kelley School of Business released its annual economic forecast, saying Indiana is expected to see slightly less economic growth than the country as a whole over the next few years.

The forecast projects Indiana will gain 55,000 additional jobs in 2015 and that the state's unemployment rate should fall from its September mark of 5.7 percent to 5.25 percent by the end of next year.

Indiana had about 3.09 million people employed in January 2008, with that number dropping to about 2.83 million people in mid-2009 as the state's unemployment rate reached 10.8 percent, according to the federal Bureau of Labor Statistics.

Timothy Slaper, research director at IU's Indiana Business Research Center, said it has taken longer than it should have to regain the jobs lost during the recession. And Indiana's economy has grown slightly slower than the national rate of about 2 percent in the past three years.

"This trend — being just a half step behind the national average growth rate — is forecasted to continue through 2017," Slaper said.

The economists also say 2015 will be the best year for the national economy since the recession's end, although they said the level of business uncertainty remained high. They also projected continued strong growth for Indiana's construction and transportation equipment manufacturing sectors.

That could lead to greater increases in wages among Indiana workers next year, IU economist Kyle Anderson said.

"For the first time in years, employees will have more leverage and employers will need to give wage increases to keep valuable employees," he said.