A Brief Look At The U.S. Durable Goods Numbers

The U.S. durable goods numbers fell in August and September, a likely temporary dip in the market. As reported by the AP, orders to U.S. companies for long-lasting manufactured goods fell for a second month in September, while a key category that signals business investment plans dropped by the biggest amount in... 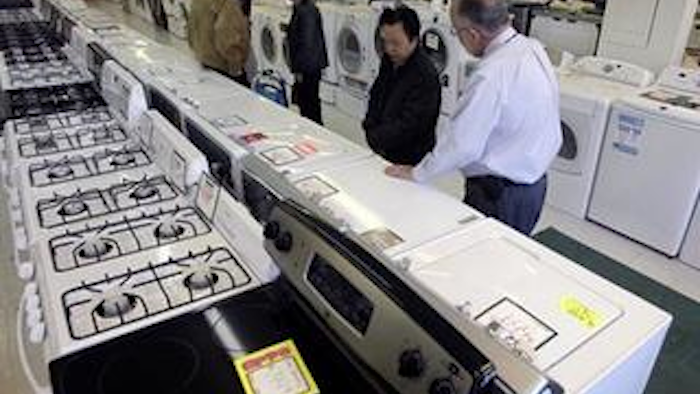 The U.S. durable goods numbers fell in August and September, a likely temporary dip in the market.

As reported by the AP, orders to U.S. companies for long-lasting manufactured goods fell for a second month in September, while a key category that signals business investment plans dropped by the biggest amount in eight months. The declines, however, will likely be followed by a resumption of stronger growth.

Orders for durable goods retreated 1.3 percent in September after a record 18.3 percent tumble in August. The August drop followed a record 22.5 percent increase in July.

According to Cliff Waldman, director of economic studies at the MAPI Foundation, the research affiliate of the Manufacturers Alliance for Productivity and Innovation:

“New orders excluding volatile transportation demand fell by 0.2 percent and were down 1.5 percent excluding defense spending. While year-over-year, year-to-date gains remain moderate, short-term weakening is the key concern in the context of a slipping world economy whose negative impact is augmented by an unusual burden of global political and military instability.

“New orders for nondefense capital goods excluding aircraft, a proxy for monthly business equipment spending, contracted by a sizable 1.7 percent in September after essentially flat activity in July and August,” Waldman added. “Amidst high corporate profitability, U.S. capital spending should be on a convincingly positive track. But the sense that global growth is slipping from its already tenuous state and that regional instabilities in the Middle East and Russia are becoming global threats are distracting corporate decision makers from fundamental business analysis and focusing their attention on dark clouds and uncertainty.

“The substantial 2.8 percent contraction in machinery orders in September is a negative sign for short-term U.S. manufacturing prospects, although other sectors that are key to a wide range of manufacturing supply chains, such as fabricated metal products and primary metals, did register positive demand,” Waldman concluded.