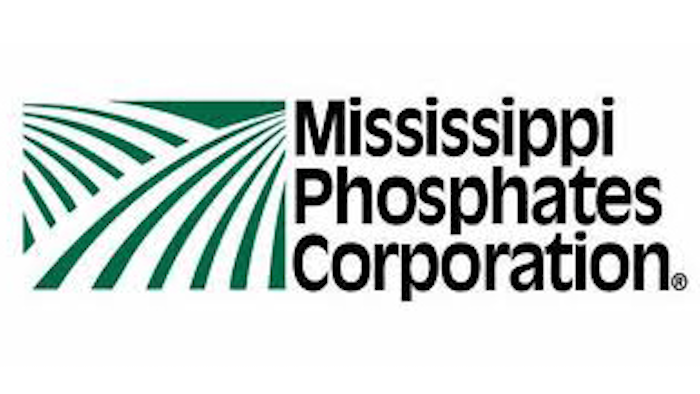 The company says it curtailed production last week due to a shortage in raw materials. It says most other operations including sulfuric acid processing, ammonia terminal operations, dock and port operations and all environmental monitoring are unaffected by the filing.

The filing was made Monday in U.S. Bankruptcy Court in Gulfport.

The company said it has not laid off or furloughed employees.

"We expect that through this filing, we can gain needed relief, secure an updated credit and funding facility and return to production operations in an expedited manner," CEO Stephen Russo said.

"In addition to resuming operations, our plans call for the company to continue maintenance and all environmental and safety programs during this reorganization," he said.

The company, which moved its corporate headquarters from Madison to Pascagoula last summer, has suffered multiple environmental and safety issues in recent years.

In its bankruptcy petition, the company estimates it has $100 million to $500 million in assets and liabilities and more than 200 creditors.

Chapter 11 would allow Mississippi Phosphates to reorganize its business affairs and assets.

The company has asked the court to authorize it to continue conducting normal business operations while management develops and implements its Chapter 11 plan, company leaders said.

It said the Chapter 11 filing was necessary "to obtain sufficient additional funding for its ongoing operations."

The bankruptcy filing claims the company has nearly $20 million in unsecured claims from its top 20 creditors. The largest claim is with a Moroccan company for $4.7 million.