The United States' competitiveness among global economies has risen to the No. 3 spot behind Switzerland and Singapore in rankings published annually by the World Economic Forum.In its survey released Wednesday, the Forum said... 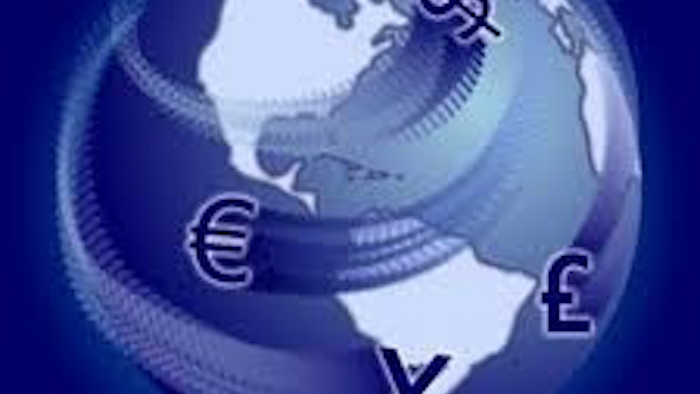 The United States' competitiveness among global economies has risen to the No. 3 spot behind Switzerland and Singapore in rankings published annually by the World Economic Forum.

In its survey released Wednesday, the Forum said the U.S. — the world's largest economy — moved up two spots from fifth position last year, thanks to improvements in its financial markets and public institutions.

Six European countries dominated the top 10: Switzerland, Finland, Germany, the Netherlands, the United Kingdom, and Sweden. Aside from the U.S., the remaining three slots were Asian: Singapore, Japan, and Hong Kong.

The results are based on data from the United Nations and other international organizations as well as the Forum's surveys of business executives.

The Forum, which hosts the annual gathering of global business and political leaders in the Swiss ski resort of Davos every winter, ranks a country's competitiveness according to factors such as its ability to innovate and the quality of its infrastructure.

Switzerland and Singapore were at the top of the rankings last year as well. Finland fell this year to fourth from third last year, while Germany was fifth, down from fourth last year. Japan moved up to sixth, from ninth.

Klaus Schwab, the Forum's founder and executive chairman, cautioned that the health of the global economy is at risk, despite years of support from central banks, because governments are struggling to make the economic reforms needed for growth.

"The strained global geopolitical situation, the rise of income inequality, and the potential tightening of the financial conditions could put the still tentative recovery at risk and call for structural reforms to ensure more sustainable and inclusive growth," he said.

Switzerland has topped the rankings of 144 economies in the Global Competitiveness Report for six years. The Forum said Switzerland's standing is based on its innovation, sophistication of its business sector, top-notch education and scientific research institutions, and labor market efficiency.

The survey found that countries in southern Europe, such as Spain, Portugal, and Greece, have made significant improvement in their markets, while France and Italy were lagging in that area.