Starting Tuesday, lawyers for Detroit will attempt to convince a federal judge at the city's bankruptcy trial that its plans to wipe out the city's billions of dollars in debt should be approved. After some delays, the trial in U.S. District Court begins... 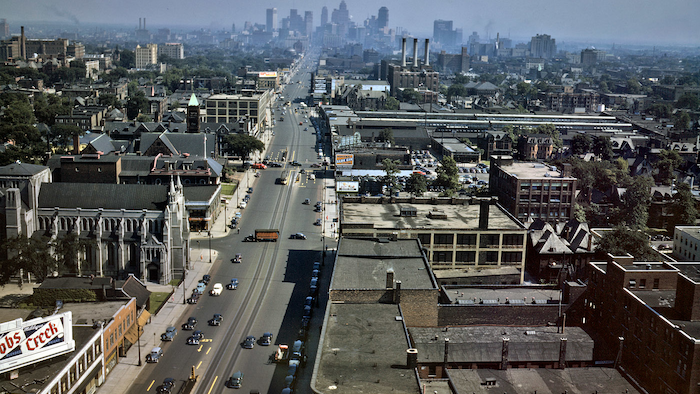 DETROIT (AP) — Starting Tuesday, lawyers for Detroit will attempt to convince a federal judge at the city's bankruptcy trial that its plans to wipe out the city's billions of dollars in debt should be approved.

After some delays, the trial in U.S. District Court begins a little more than 13 months after Detroit became the largest U.S. city to file for bankruptcy.

Detroit expects to cut $12 billion in unsecured debt to about $5 billion, which is "more manageable," according to Bill Nowling, a spokesman for state-appointed emergency manager Kevyn Orr, who has been in charge of Detroit's finances since March 2013.

Most creditors, including more than 30,000 retirees and city employees, have endorsed the plan of adjustment put together by Orr, who guided Chrysler through its bankruptcy, and his restructuring team.

The plan includes commitments from the state, major corporations, foundations and others to donate more than $800 million over 20 years to soften cuts to city pensions. In return, pieces in the city-owned Detroit Institute of Arts would be placed into a trust to keep them from being sold to satisfy creditors.

General retirees would take a 4.5 percent pension cut and lose annual inflation adjustments. Retired police officers and firefighters would lose only a portion of their annual cost-of-living raise.

The strongest opposition to the plan has come from bond insurers like New York-based Syncora Guarantee. Syncora has said its claim is about $400 million and that Detroit has unfairly discriminated against financial creditors.

"It has been a very fast-track bankruptcy, which Syncora has no issue with," company attorney James Sprayregen said. "Syncora's issue is the lack of transparency of the process and the unfair treatment of its claims."

But in the end, bankruptcy expert Anthony Sabino expects Rhodes to approve Detroit's bankruptcy plan — followed by appeals from creditors.