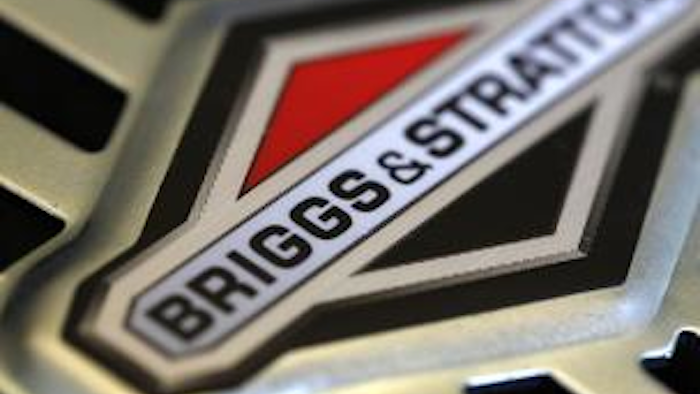 Milwaukee-based Briggs & Stratton said Thursday it agreed to pay $62 million for Almand Bros. Inc.
Almand Bros is based in Holdrege, Nebraska, and it generates sales of roughly $80 million annually.
The deal is expected to close within the next 30 days.
Briggs & Stratton CEO Todd Teske says this acquisition will expand the company's commercial line of products, which generate higher profit margins.
Latest in Supply Chain

One company is leaving toys behind in China.
Oct 7th, 2021
Follow Us
Most Recent