U.S. wholesale prices fell by a record amount in January, led by the biggest drop in gasoline prices in six years. The Labor Department said Wednesday that its producer price index declined 0.8 percent last month, the biggest drop in a data series that goes back to November 2009 when the... 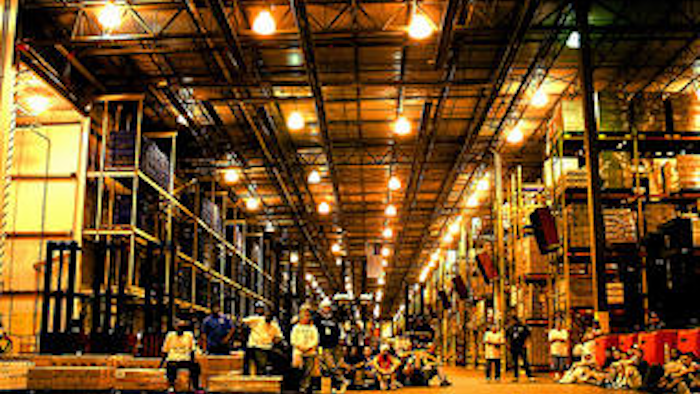 U.S. wholesale prices fell by a record amount in January, led by the biggest drop in gasoline prices in six years.

The Labor Department said Wednesday that its producer price index declined 0.8 percent last month, the biggest drop in a data series that goes back to November 2009 when the government changed the calculation methods for its wholesale price index.

Wholesale prices fell a revised 0.2 percent in December and were also down 0.2 percent in November. The string of declines reflects tumbling energy costs. For January, gas prices plunged 24 percent, the biggest drop since a 25.5 percent fall in December 2008.

Excluding volatile food and energy costs, wholesale prices edged down 0.1 percent in January after a 0.3 percent rise for core prices in December.

Over the past 12 months, the government's producer price index, which measures inflation before it reaches the consumer, was unchanged while core wholesale prices are up 1.6 percent.

Gas prices in January dropped as low as $2.03, according to the nationwide average surveyed by AAA. Prices have risen a bit since then and now are averaging $2.24 a gallon nationwide, still about $1.10 below where they were a year ago.

Food costs fell 1.1 percent in January, the biggest one-month decline since April 2013, with the price of eggs, pork and dairy products all falling.

Various inflation measures show prices rising below the 2 percent target set by the Federal Reserve. That has given the central bank the leeway to keep a key interest rate at a record low near zero for the past six years in an effort to boost economic growth and lower employment.

The Fed in January repeated the view that it could be "patient" in deciding when to raise interest rates, reinforcing the view that the Fed's first rate hike is not likely to occur before June. And in fact, some economists have pushed that target back to September or even later, reflecting the big drop in energy prices and a rising value for the U.S. dollar, which lowers inflation by making imported goods cheaper for American consumers.