What’s the Cost of Halloween?

In 2016, there were 40,411 people employed in manufacturing chocolate and cocoa products, according to the United States Census Bureau. 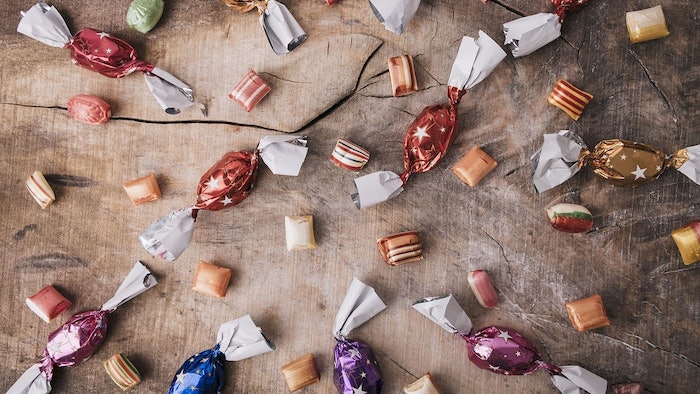 In 2016, there were 40,411 people employed in manufacturing chocolate and cocoa products, according to the United States Census Bureau. Most of them have already been mobilized this year to produce the candy given out at trick-or-treating or gobbled up at Halloween parties. For adults, one of the spookiest parts of the holiday might be finding how much money comes out of pockets to spend on candy, costumes, and decorations. Here’s Halloween by the numbers:

For an alternative look at the numbers, here are the results of a different poll; the National Retail Federation and Statista found that the average person they surveyed will spend $87 on tricks and treats.