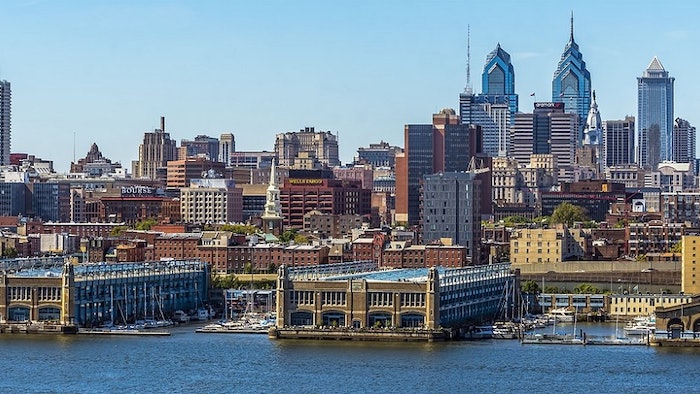 As a result, some of the punitive trade measures put in place by Canada and Mexico will be rolled back in favor of this new deal. Taxes and restrictions will be lifted on the Canadian dairy and automotive market. Tariffs will remain in certain industries including: aluminum, steel, whiskey, oranges, and chocolate.

According to recent polling conducted by Ipsos/Reuters, tariffs have not played well in the Rust Belt, a region of the mid-west best known for the presences of the auto industry. These select states helped President Trump win the presidency, pushing him toward success on an isolationist, anti-trade platform. In states where Trump beat Clinton by a very slim margin, the appetite for tariffs is lukewarm. A little under half of likely voters in Pennsylvania believe that tariffs are harmful to them and their family, while about a third of likely voters in the state believe tariffs to be beneficial.