How Does America Compare To Other G7 Countries?

This chart shows per capita GDP of G7 countries in 2018 (in dollars). 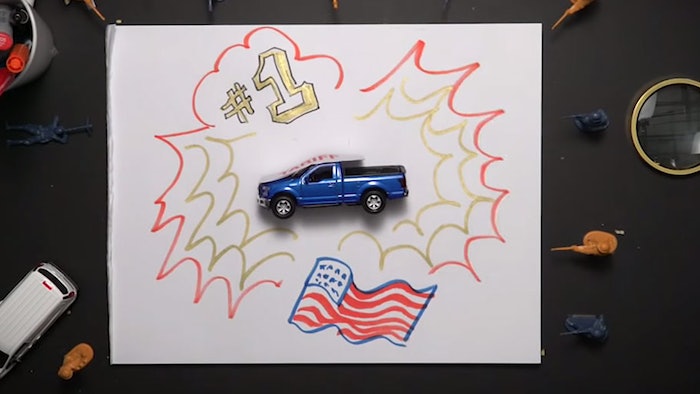 The United States under President Donald Trump is testing the nerves of the other major (allied) industrialized countries. His last feat was to introduce tariffs on steel and aluminum, and declaring the production of those goods to be a matter of national security. This aggressive stance is overshadowing the meeting of the leaders of the G7 states, starting on Friday in Canada.

Our infographic shows that the United States has the highest per capita GDP, according to estimates by the International Monetary fund (IMF) for 2018. However, the other six powerful economies combined dwarf the United States economic prowess. This doesn’t necessarily mean the group of six also has the will for tight collaboration, to transform economic into political clout.