The U.S. Chemical Safety Board announced Wednesday that it will investigate a fire at a Houston area chemical plant as the facility's operator identified the worker killed in the blaze. 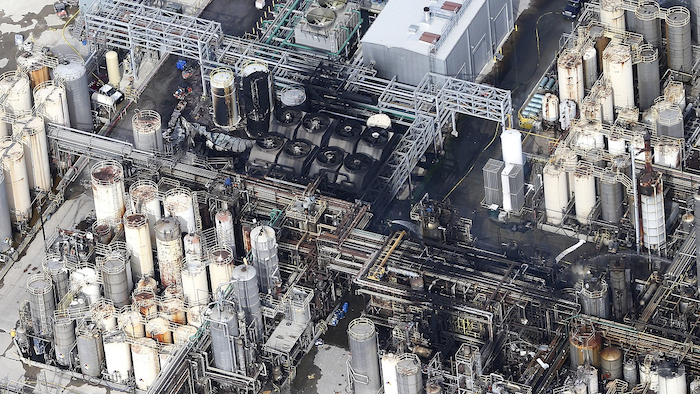 The U.S. Chemical Safety Board announced Wednesday that it will investigate a fire at a Houston area chemical plant as the facility's operator identified the worker killed in the blaze.

James Earl Mangum was killed in the Tuesday fire at a KMCO chemical plant in Crosby, about 25 miles (40 kilometers) northeast of Houston, a company spokesman said. The two other workers who were injured during the blaze remain in critical condition. Their identities were not released.

An autopsy found that Mangum's accidental death was caused by "sharp force injuries" that cut a major artery and vein in his right arm, a spokesman for Harris County Institute of Forensic Sciences said.

The Chemical Safety Board, an independent federal agency that investigates industrial chemical incidents, said it will join other agencies probing the cause of the deadly fire. It is also investigating the March 17 blaze at a petrochemical storage facility in nearby Deer Park .

All operations at the KMCO plant are suspended indefinitely and the site is under control of Texas fire officials, according to the company.

Fire investigators haven't yet been able to enter the plant because of ongoing clean up and emergency operations, said Rachel Moreno of the Harris County Fire Marshal's Office.

County officials said Wednesday that ongoing air monitoring shows no health risks to the area around the plant. 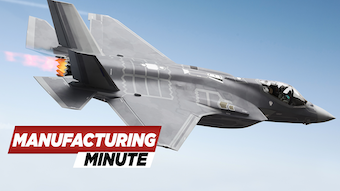